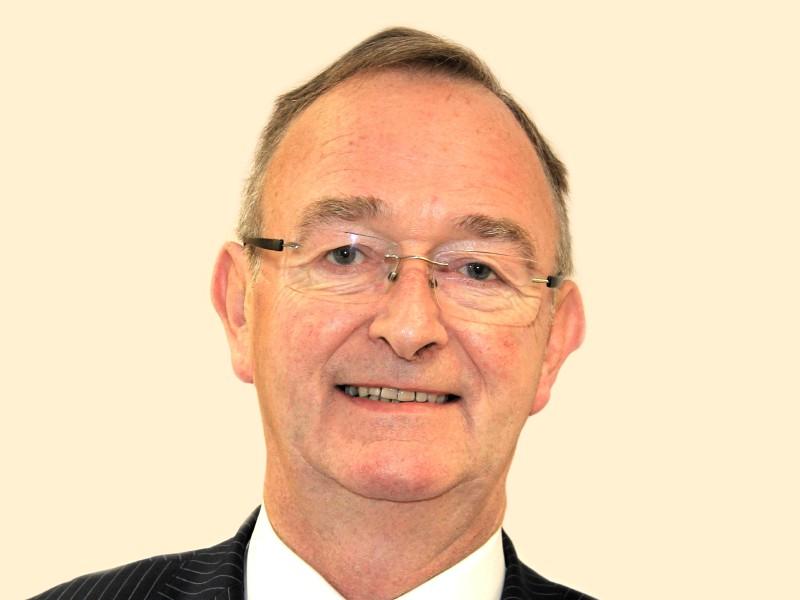 A Longford man has been told to produce the correct documentation over an outstanding no insurance charge at a court sitting next month.

The Judge made the comments in relation to a charge of no insurance made against Mr Doyle at Townparks, Longford contrary to Section 56 of the Road Traffic Act 1961.

A second charge, under Section 40, of failing to produce a driving licence within ten days of the said offence was also written into the court record.

In defence, solicitor Frank Gearty said his client was in receipt of insurance but the ones presented were not the appropriate ones required by the court.

Mr Doyle himself indicated he had an insurance disk but at this stage was unsure as to its location.

“It’s up to you to prove he has insurance,” Judge Hughes told Mr Gearty.

Garda Aiden Lenehan said he also made an unsuccessful demand for the respective insurance policy within ten days.

In mitigation, the court was also told of Mr Doyle’s previous unblemished record.

Mr Gearty said from his discussions with his client, the assumption was the proceedings to be heard were  solely for failing to produce insurance.

“You would think he would bring it (insurance policy) today,” said the Judge, as he hinted at what course of action he was likely to take when the case returned before him.

“I will finalise this by not disqualifying on the first occasion but if he is found driving without insurance over the next three years you will be disqualified,” he told Mr Doyle.

Judge Hughes consequently adjourned proceedings until a sitting of Longford District Court on March 21 next.