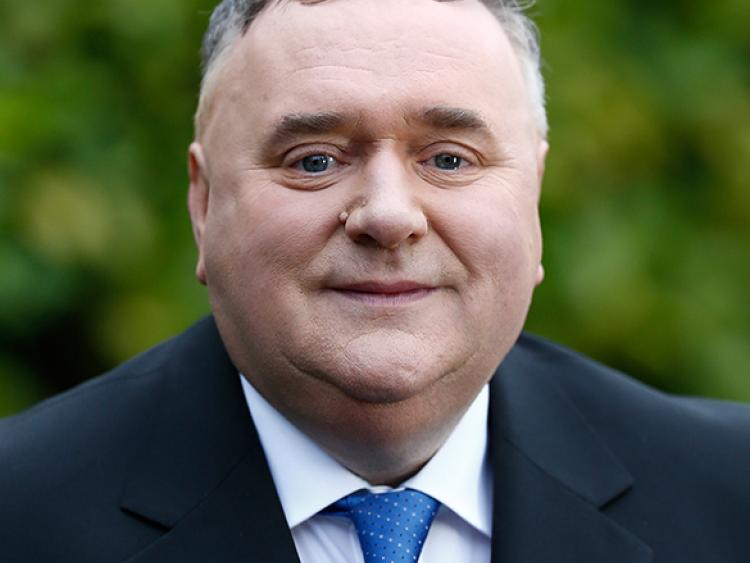 Fianna Fáil TD for Roscommon/Galway Eugene Murphy has expressed concern over what he deems a ‘cloak and dagger’ approach to a proposed wind farm development in the Roscommon Town area.

“The meeting was called at short notice by my colleagues Orla Leydon and Ivan Connaughton in reaction to the publication of a public notice by Coillte. At this stage the proposal details are not known and Coillte are not releasing any information to me or indeed even to the Minister for Communications Environment and Natural Resources Denis Naughten who was also at the meeting and the Minister acknowledged that he knew nothing of any proposed wind farm in these areas.

“The mood in the room was one of shock and anxiety that Coillte and a currently un-named wind farm development company could be working behind the scenes and under the radar on this project without the knowledge of anyone in Roscommon County Council or even the Minister's office. I am very anxious that there seems to be cloak and dagger situation in relation to the development of wind farms. There is little information in the public domain and I will endeavour to put pressure on the Government to be open and transparent in relation to any wind farm development proposed in this area,” said Deputy Murphy.

The Fianna Fáil TD stressed that legislation and regulation of planning surrounding wind farms needs to be updated as a matter of urgency and the setback area should be set at least 1000m to 1500m from any residence.

The Fianna Fáil TD also pointed out that he had been in contact with Coillte in relation to the recent public notice and he was not satisfied with the response he received.

“This is the following response which I received from Coillte when I queried their plans: ‘Due to the nature and extent of the Coillte Estate, Coillte receives a significant number of enquiries, on an annual basis, from a range of third parties in relation to both potential development and recreation opportunities on Coillte Lands. Upon receipt of such an expression of interest, we would regularly seek expressions of interest from other parties who may have an interest in the lands in question.  It is normal practice for us to advertise in both local and/or national media, whichever is the most appropriate.  This approach allows us to make an informed assessment of the full range of potential opportunities which may be in play, and equally it facilitates appropriate governance around any subsequent transaction which may ensue.  In the context of the very many enquires that are brought to us and obvious commercial sensitivities around third party business plans, Coillte respects the confidentially of these engagements, until due process has been completed.

We have received an expression of interest in respect of those lands as referenced in our recent advertisement and are following standard operating procedure as outlined above. In this regard, no commitment has been made to any parties in respect of these lands.’

This cloak and dagger approach is not helpful and more information needs to be made available in the public domain and I will endeavour to put pressure on the Government to be open and transparent in relation to any wind farm development proposed in this area,” concluded Deputy Murphy.