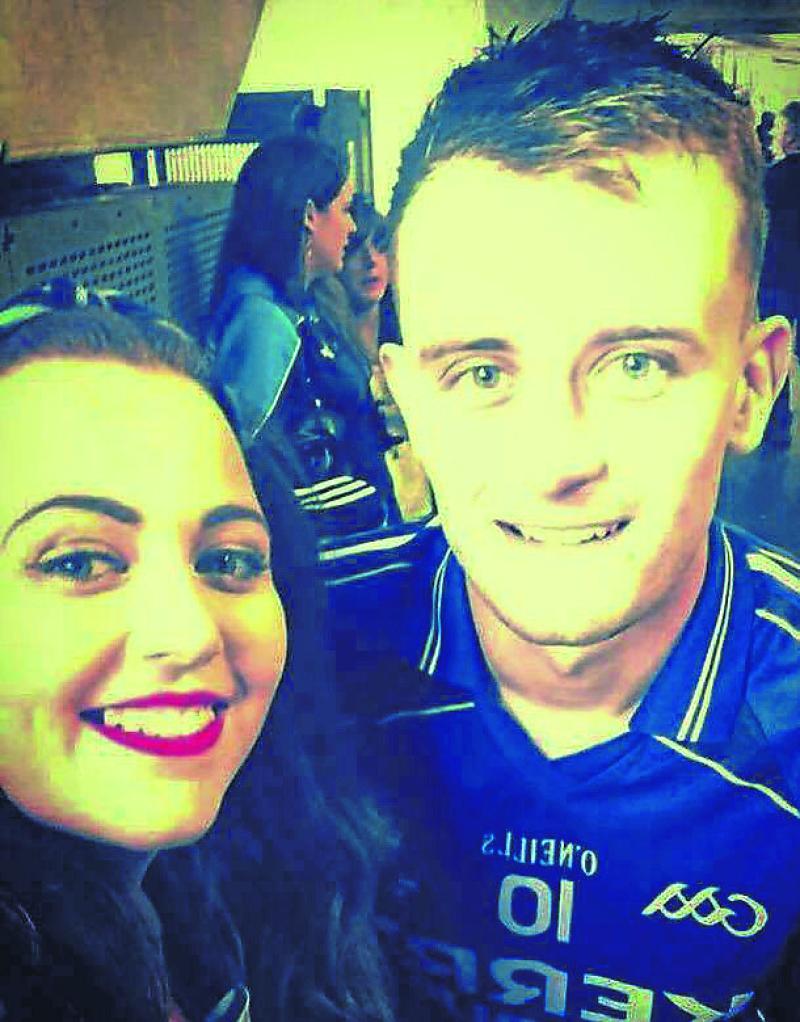 For one Ballymahon man, last Thursday night was one to remember as the recording of his date on RTE’s First Dates Ireland went out on air.

Conor Keegan from Forgney is well known in Longford as he is one of the star players on the county’s hurling team.

However, it was far from hurling he was, as they say, last Thursday night when he went on his first date with Kerry from Dublin, a self-confessed lover of officers and gentlemen.

Conor was perfect for her, it seems, because he is an officer in the Irish Army and serves with the 1st Battalion in Galway.

He was perhaps the man in uniform that Kerry might just fall in love with!

Speaking to the Leader, the South Longford man said he really enjoyed his date with Kerry, which was recorded back in August.

The following day, the pair met up at the Dublin Kerry game in Croke Park.

“I went on the show for the craic to be honest with you,” said Conor before pointing out that he had been on numerous blind dates in the past and therefore didn’t foresee too many difficulties on the show.

“I was hoping to maybe find someone as well!”

Conor and Kerry got on very well during the show; she was a big supporter of the Dublin GAA team and like every other Longford person, Conor keeps a very close eye on the Longford side’s progress.
“It was a good date and I had a very good time,” he added.

“I had a great laugh with Kerry and we got on very well together.”

After the game, the couple parted ways but met again a few week’s later when Conor was in Dublin.
And while they have become good friends and do stay in touch, there will not be wedding bells on this occasion, the Leader can confirm.

“We are good friends and that is it,” laughed Conor before pointing out that he tried to get some of his friends to participate on the show, but realised very soon they didn’t have the “balls” to do it.

“Because I had been on blind dates before, I didn’t mind going on the show,” he added.

“I thought it was well put together and well made.

“I enjoyed it - it really was great craic.”