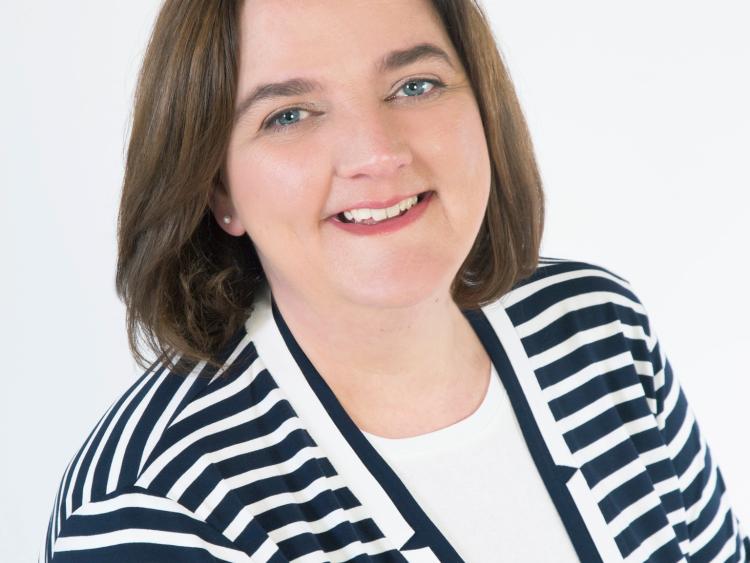 “The top things that young people identify as ‘hurting’ their mental health include stigma, stress, isolation, a lack of supports and services, and family, friends and relationships,” said Senator McFadden.

“Accessible and informal mental health services can play a vital role in connecting with young people. Services such as Jigsaw, which is free to access and does not require GP referral are more informal and attractive to young people.  I would urge the Minister to make Athlone, as the largest town in the Midlands, a priority in the rollout of such services.”

According to the 2013 report  “The Mental Health Of Young People in Ireland” one in five young Irish adults aged 19-24 and one in 6 young people aged 11-13 were experiencing mental disorder at the time they took part in two studies on mental disorders among Irish youth.