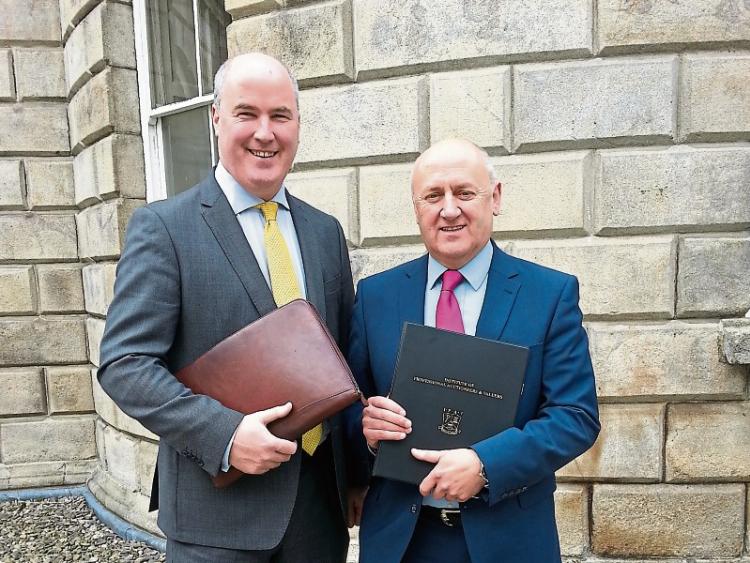 IPAV, the Institute of Professional Auctioneers & Valuers, has said the Government plan to grant aid house buyers to live in provincial towns and villages will give a much needed boost to rural Ireland.

The organisation, which represents over 1,100 auctioneers and which lobbied Government for such an incentive, says its members have already identified 300 commercial properties throughout the country that could readily be transitioned to homes which would be suitable for such a scheme.

Longford native Eamon O’Flaherty, who is former IPAV President and current spokesperson on rural affairs, said: “This scheme will be a win win economically, socially and politically.

“And the initiative announced on Monday to deal with mobile phone black-out areas is also very welcome, as is the ‘rates alleviation’ measure.

“Unfortunately the outflow from the financial crisis along with increased public administration costs and the slow pace of connectivity and quality in broadband have conspired to squeeze the entrepreneurial spirit of local businesses and we’re hopeful that this will mark a turnaround.”

Pat Davitt IPAV’s Chief Executive and Mullingar native said;  “A small outlay can achieve a lot in rural Ireland.  However, the slow pace of broadband roll out has been a concern. Broadband is essential to enterprise large and small in every home, village and town.  We would urge the Government to do everything within its power to ensure there are no further delays because it is holding back local enterprise.”

IPAV lobbied for a scheme to convert non-viable commercial buildings in rural towns and villages into residential use, and presented its proposals to the new Dáil Committee on Housing and Homelessness on May 3 last year.

“We are absolutely delighted that the Minister for Development, Rural Affairs, Arts & the Gaeltacht, Heather Humphreys, committed to such a scheme at the earliest juncture in the life of the new Government and is  advancing that agenda,”  Mr Davitt said.