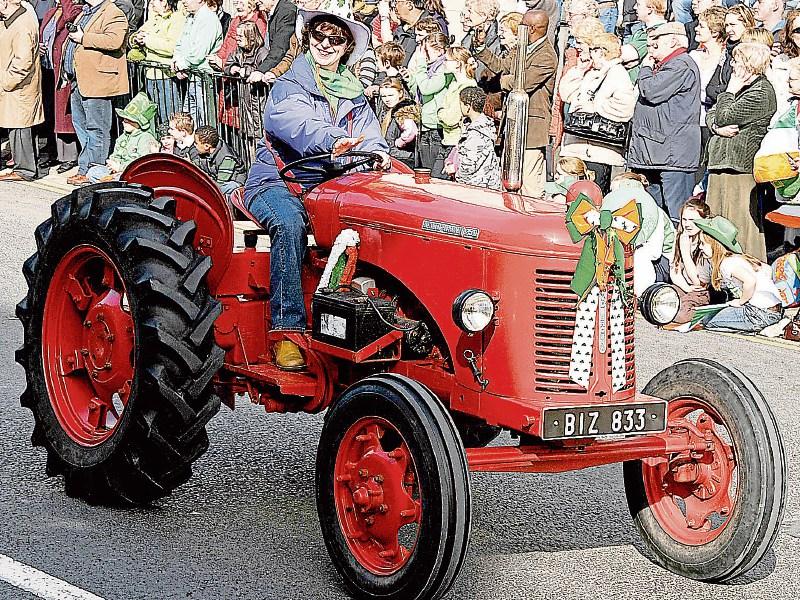 Longford Vintage Club is gearing up for its Annual Vintage Show which is taking place on Sunday June 5 in Connolly Barracks. This year will be the 11th Annual Vintage Show for the club and it promises to be one of the highlights of the year for vintage fans.

This year’s Annual Vintage Show will be launched on Saturday night, May 14 in the Longford Arms Hotel at 9pm where more details about this year’s event will be unveiled. One of the highlights of the upcoming show will be the iconic Rolls Royce armoured car which accompanied Michael Collins when he was shot dead in 1922.

Incidentally, another car closely associated with Collins will appear at the show - the car owned by Larry Kiernan, Kitty’s father, which has been restored by Eamon Creamer.