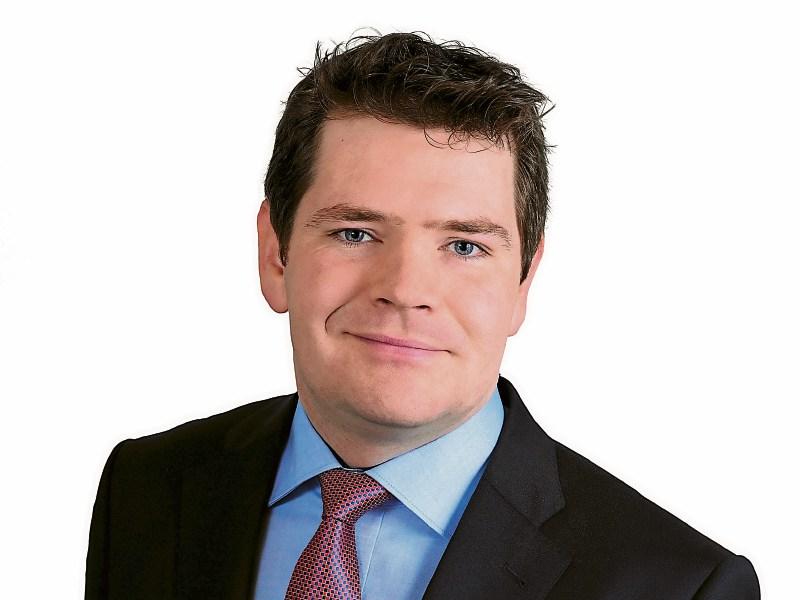 Fine Gael TD Peter Burke claimed this week that the wastewater system in Longford is “at capacity” and in need of major overhaul.

The Mullingar based Dail deputy outlined the importance of Irish Water to Longford. He was speaking after holding recent talks with senior local authority chiefs.

“At the moment the wastewater system in Longford is at capacity. Irish Water has a huge investment programme over the next five years to upgrade the present infrastructure that is in place,” he said.

As he launched a staunch defence of Irish Water, Mr Burke also hit out at Fianna Fail, the party who last week agreed in principle to support a Fine Gael-led minority government.

He claimed pre-election promises by Fianna Fail to abolish Irish Water would have had far-reaching consequences for counties like Longford.

“Longford is a county that depends on government subvention,” he said.

“But if Fianna Fail had got their way and Irish Water was abolished what would have happened if a major multinational company was then given the green light to set up in Longford only to be told the wastewater treatment system couldn't accommodate them?

“Who would take responsibility for that?”

He said despite confirmation that charges would be suspended at the end of the current billing cycle, any outstanding money owed to the utility would also be followed up.

Mr Burke stressed anyone who hasn't paid would be chased up.

“Those people will be pursued,” he said of non-payers, and he encouraged householders to pay up to and including their present bill.

“Anyone who hasn't paid will be pursued up to July 1.”

Mr Burke also played down speculation his name could be one of several Taoiseach Enda Kenny is considering for junior ministerial promotion.

“I am only starting out in my Oireachtas career but whatever the Taoiseach may have in mind for me, I will be delighted to accept,” he said.