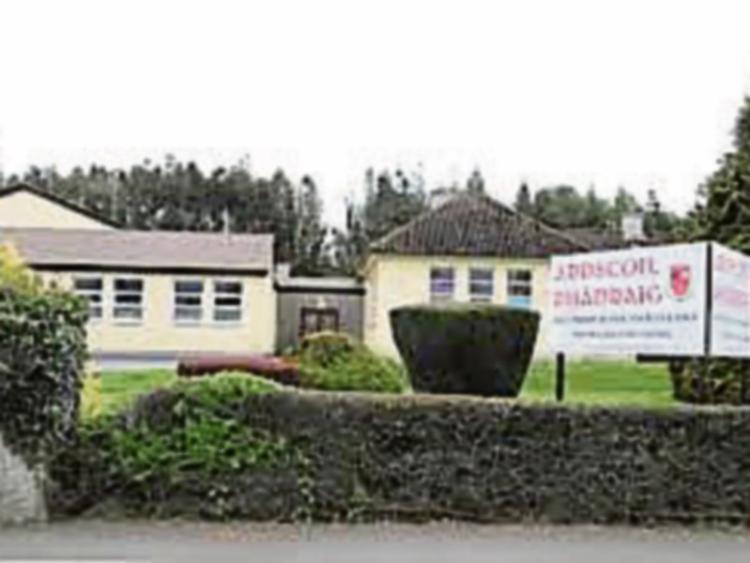 Ardscoil Phádraig, Granard is celebrating this week after the school got the go-ahead for the construction of a state of the art extension at its site on the Ballinalee Road.

The new build will include two science classrooms, a science laboratory preparation room, two new classrooms for the Autism Unit and a practical activity room.

“This is a massive vote of confidence in the school and the community it serves,” explained acting principal Bríd Nevin.

“Ardscoil Phádraig welcomes the new state of the art classrooms which will facilitate the school’s growing enrolment and also ensure that students are working in modern science laboratories with the most up to date equipment.

“These new classrooms will facilitate the school in meeting the all important educational challenges that lie ahead.”

On May 26 last year, planning permission was sought by Longford/Westmeath Education and Training Board for the new single storey extension to the rear of the existing Ardscoil Phádraig building.

In recent months, planning permission was finally granted by Longford County Council for the build which will significantly increase the footprint of the school.

The vocational school in Granard started in the late 1940s taking classes at the Market House in the town.

The original school was opened in 1953 and practical subject classrooms were added in the early 1960s.

The new extension comprising of the assembly hall and additional classrooms was opened in 1982.

The Canon Kelly Sports Hall was built in 1985 and changing rooms, showers, hard courts, storage etc. were added in 2006, while the Autism Unit - Cluain Eala - was constructed in 2009.