SIPO to be notified of council's decision 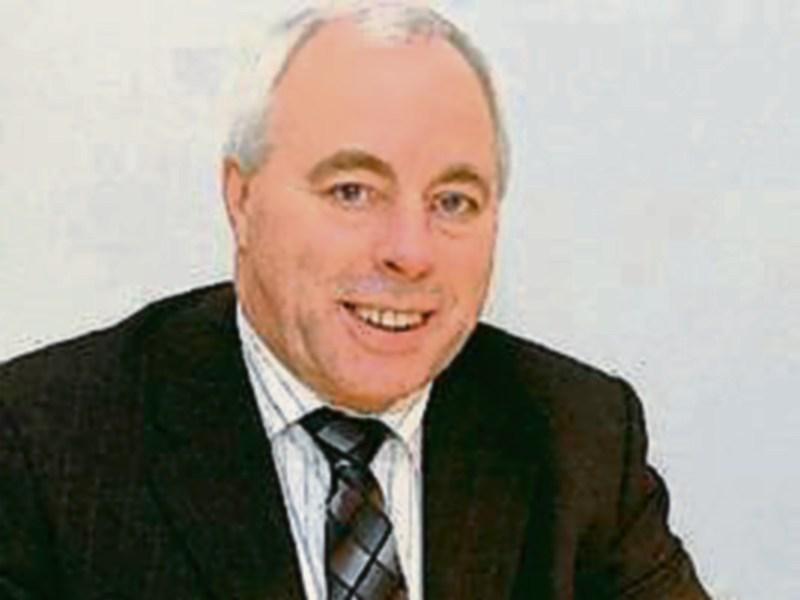 No further action will be taken against County Council CEO Tim Caffrey after councillors agreed to “note” a Standards in Public Office Commission inquiry despite a finding he had contravened ethics legislation.

A proposal made by Fianna Fáil Councillor Seamus Butler to acknowledge the report's findings and stop short of issuing any sanctions upon Mr Caffrey was carried by ten votes to five.

Micheál Carrigy had proposed that the report to be sent back to the Department for further investigation but this failed to attract the required support and was voted down.

That called for the council be allowed to engage its own senior counsel as to what actions, if any, it could take following the publication of the report.

SIPO's report, which was issued last October, found Mr Caffrey had contravened ethics legislation when he failed to disclose in writing to the Cathaoirleach of Longford County Council the nature of his interest in a property at Clondra.

The property was the subject of a grant application from the Council to the Department of the Environment to enable it to be acquired by approved housing body, the Muiríosa Foundation.

The money was later given back to the department after the issue over Mr Caffrey’s ownership emerged.

The Council CEO is still believed to be considering the option of pursuing a judicial review against the Commission's additional finding that “Mr Caffrey did not act in good faith”.

Speaking in the aftermath of last Wednesday's meeting, Cllr Seamus Butler defended his decision to opt against taking any further action against Mr Caffrey.

“Three factors were at play here,” he said.

“The first was that the property (in question) was already on his (Mr Caffrey's) ethics register for everyone to see.

“Secondly, there was no financial loss to the council and thirdly the money that was granted to the Council was spent within the county.”

Speaking after the meeting Cllr Mae Sexton said the matter had not been “concluded in the interest of transparency for the taxpaying public.”

And she questioned whether the two main political parties had ever intended pursuing the matter further.

“One has to pose the questions if indeed there was ever any intent from any party to actually take action on the SIPO report which implicitly implied that action was required.

“If there was that willingness, why then was the whip system not applied?”

Meanwhile, both Cllr Sexton and Fine Gael's Peggy Nolan have this week led calls for greater autonomy to be given to the independent ethics watchdog.

“SIPO has no powers and it's ridiculous having a committee in place that can investigate an inquiry and yet doesn't have the teeth to act on the findings,” said Cllr Nolan.

“As far as I am concerned, that has to be addressed as soon as possible.”