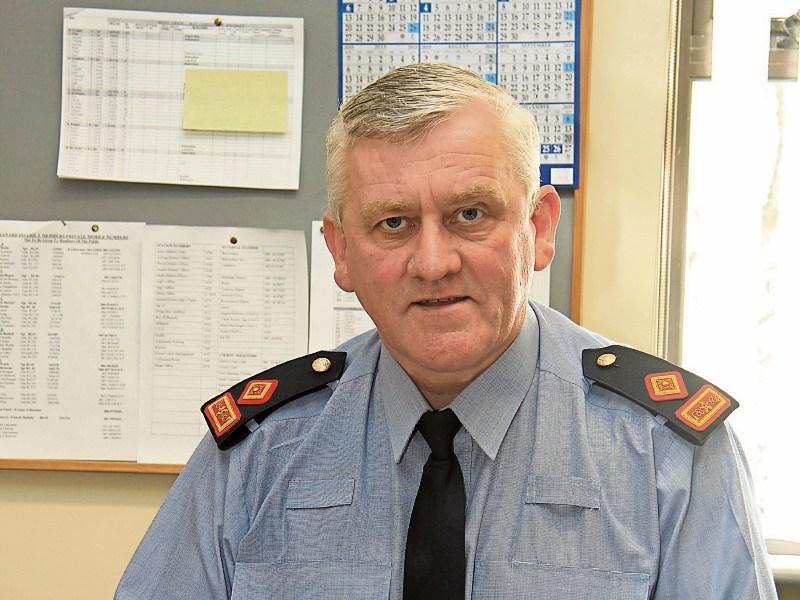 The strength of Roscommon/Longford's divisional drugs unit has escaped the scourge of government spending cuts since 2013.

Latest figures obtained by the Leader show the division currently has six dedicated officers in place, a number it has retained since 2014.

That compares favourably to the four gardaí who are assigned to the Westmeath division and to those of Cavan/Monaghan, which has none at all.

The former previously boasted a healthy workforce of nine officers in 2011 while Cavan/Monaghan had eight.

The figures also reveal that 21 of the 28 garda divisions have had their drug-unit strength reduced since 2011.

It also revealed that the Laois/Offaly division, which once had six officers, now has none.

Longford Superintendent Fergus Treanor said the work of the region's divisional drugs unit was very much evidenced by the successes gardaí were now enjoying in the courts.

“I won't be talking about what's happening in other divisions, I can only talk about my own,” he said.

“From our point of view our officers have been concentrating hard in that area (drug detection) and there has been considerable success in that area over the past year,” he said.