Frank Kilbride will not run for election 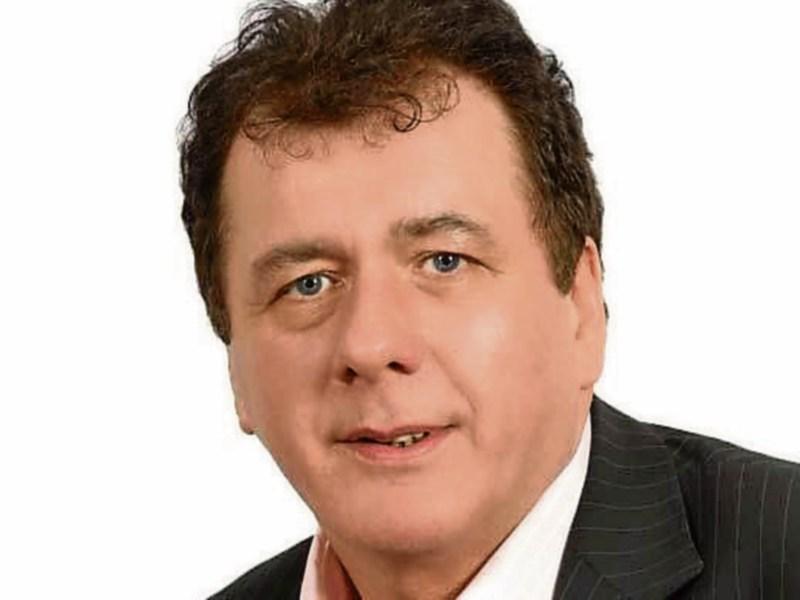 Former Fine Gael councillor Frank Kilbride has confirmed that he will not run in the forthcoming General Election as an Independent candidate.

The Edgeworthstown businessman had declared his intention to run as an Independent following the loss of his council seat in the local elections in 2014.

However after months of speculation, Mr Kilbride has announced that he will not run.

“Having consulted at length with my family and close supporters over the Christmas period, and fully evaluated the time and energy I will need, to devote to the ongoing development and expansion of my business interests in Edgeworthstown, I wish to end any speculation regarding my intentions or otherwise to run as an Independent candidate in the forthcoming general election,” Mr Kilbride explained.

“I can now confirm that that I will not be putting myself forward as a candidate for the Longford/Westmeath constituency on this occasion.”

Mr Kilbride told the Leader that his decision was one of “conscience”.

“I have never done things by halves, and I would not ask the people of Longford to vote for me if there was any doubt whatsoever that I could not deliver the goods for them one hundred per cent, as promised,” he continued.

“I come from a family steeped in politics, and while I will not now have the opportunity to represent Longford/Westmeath in Dail Eireann, I will certainly continue to work on behalf of the people of Co Longford at any available opportunity, and use any contacts I have, to bring more employment to this area, and especially ensure that there is a positive future for our talented and dynamic generation of young people,” he declared.

Mr Kilbride said that he would live up to a promise made to his late mother to continue working for the locality.

“One of the last things I promised my late mother, was to continue working on behalf of the community, and in answer to an obvious question as to who would receive my support in the next election, my intentions are quite simple.