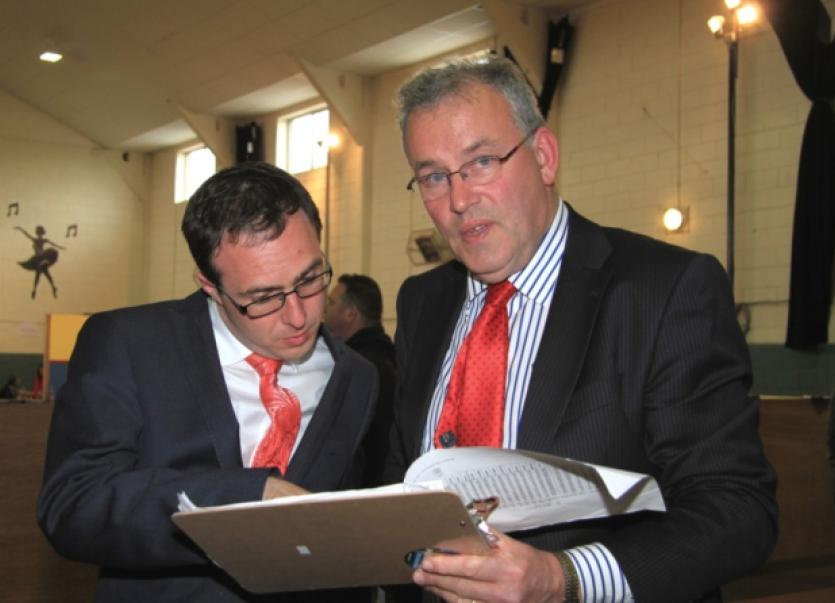 The decision by Fianna Fáil Headquarters to impose a candidate on Longford Fianna Fáil based on gender quota requirements has been described as ‘intolerable’ and a ‘bad move’ by grassroots party activists.

The decision by Fianna Fáil Headquarters to impose a candidate on Longford Fianna Fáil based on gender quota requirements has been described as ‘intolerable’ and a ‘bad move’ by grassroots party activists.

Deputy Troy was selected as the Westmeath candidate following a selection convention attended by 250 delegates in the Mullingar Park Hotel in September.

Former Chairperson of the Longford Comhairle Dáil Ceantair Noel Conway said the party’s gender diktat ruling ahead of tonight’s convention “is an intolerable situation and should not be tolerated.”

He said it is “critical that all members turn out tonight and make their feelings known.”

Mr Conway suggested that there should be a secret ballot vote to determine the identity of the Longford FF general election candidate.

“We have three excellent candidates nominated to contest the convention anyone of which we would be delighted to support in order to regain the Fianna Fáil seat in Longford but he/she must be selected by secret ballot by the Fianna Fáil members in Longford.”

He added, “This is the only way a truly democratic party can operate, it is what we signed up to after the 2011 general election and it is why we pay our membership fee.”

Drumlish Fianna Fáil county councillor Martin Martin Mulleady tweeted that it is a “Bad move by Fianna Fáil headquarters to give a directive to party members in Longford.”

Elsewhere, local political analyst, Johnny Fallon, suggested that “FF HQ seem to be doing all they can to damage gender quotas by creating rows rather than implementing policies.”

And Longford County Council Cathaoirleach Cllr Gerry Warnock, who recently confirmed that is going to contest the general election on the Social Democrats ticket, in response to Cllr Mulleady’s tweet, suggested what FF was doing was ‘undemocratic’.

He tweeted, “Very undemocratic Martin. The candidates and the Longford members entitled to bit more respect in deciding for themselves.”