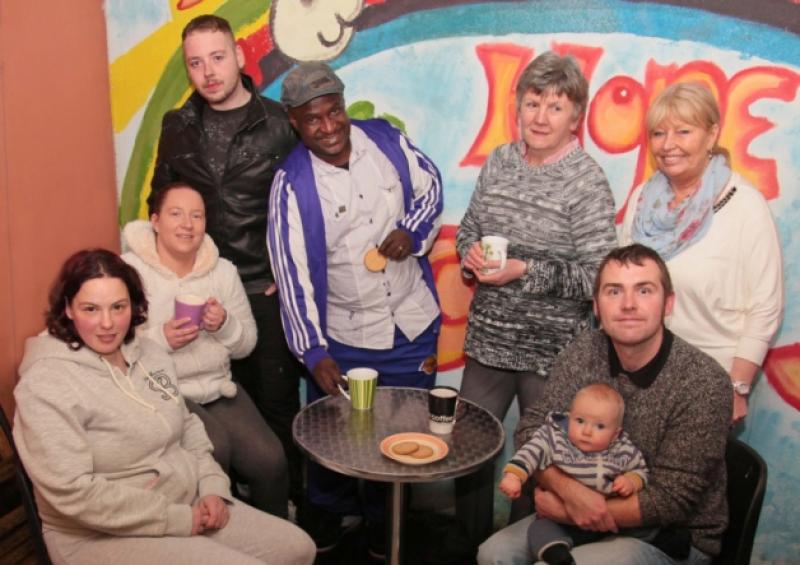 The winter months, and the festive period in particular, can a difficult time of year for those battling mental health issues and addictions.

The winter months, and the festive period in particular, can a difficult time of year for those battling mental health issues and addictions.

However, there is a facility in Longford town which is on hand to assist: the LCRL Drop-in Centre.

“It was first opened in 2004 under the Acorn Project, which was part of the National Community Development Programme,” the facility’s co-ordinator, Josephine Stroker, told the Longford Leader. “That funding was cut in 2010, so Longford Community Resources Ltd (LCRL) stepped in to support the Drop-in.”

Josephine went on to outline the sections of society the drop-in centre was established to help.

“Our intitial focus was on men, as Longford Women’s Link was there. They had no place to go, and it’s always tougher for men to talk.”

Originally located on Richmond Street, the LCRL Drop-in Centre is now sitauted in Garvey’s Yard, in a premises provided by Longford County Council.

“We provide a counselling service, so people can talk through their problems,” Josephine continued. “There’s no shame in asking for help and it can avoid further problems down the road.

On any given week, the LCRL Drop-in Centre caters for around 25 people.

“Around 15 will be receiving counselling, while another 10 might just come in simply for a chat, or to get help with filling in forms or to look for someone to accompany them to the housing office,” Josephine added. “As well as our counsellors, we have a number of volunteers who help out regularly, as well as two Community Employment workers. There’s always at least two people here.

“We’re looking to expand our counselling services by teaming up with Good to Talk, but they need a suitable premises in town first, so we’re currently on the look-out.”

Josephine concluded by providing details of the centre’s opening hours: “We’re open from 9.30until 5.30pm Monday to Friday. Over Christmas, we’ll be open until December 23, re-opening on January 5.”