By-election and Euro votes will go down to the wire 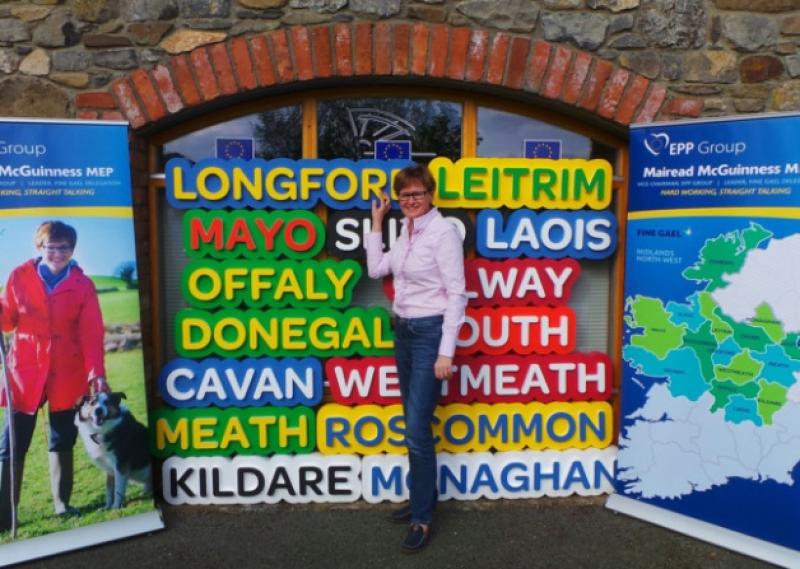 There hasn’t been a by-election in the Longford/Westmeath constituency since April 14, 1970.

There hasn’t been a by-election in the Longford/Westmeath constituency since April 14, 1970.

Cllr Gabrielle McFadden is the firm favourite to capture the seat left vacant following the untimely death of her sister Nicky on March 25 last.

Interestingly, Sinn Féin’s Paul Hogan was one of two candidates who secured more first preferences (4,339 or 7.5%) than Deputy Troy three years ago, and he is again in the by-election race. Two other Independent candidates that contested the 2011 general election are also in the field - Kevin ‘Boxer’ Moran (3,707 or 6.4%) and Donal Jackson (101 or 0.2%).

With six of the nine candidates coming from the Athlone area, it would appear that Cllr McFadden’s greatest threat comes from FF’s Cllr Aengus O’Rourke, son of former Minister Mary O’Rourke.

Business man James Morgan is the only Longford-based candidate and with an impressive track record in job creation it will be very interesting to see if Longford voters buy into his mantra ‘A vote for Morgan is a vote for Longford’.

Longford-based FF followers were very annoyed that party HQ snubbed the county and opted for a strategy of a single Athlone-based candidate and this adds intrigue to a battle where jobs, water charges and geography have emerged as key issues.

In the race for the four European Parliament seats on offer in the expansive Midlands-North-West constituency spanning fifteen counties, Sinn Féin’s Matt Carthy is favourite to top the poll.

Outgoing Ireland East MEP Mairead McGuinness, who three years ago lost out to Gay Mitchell to become Fine Gael’s Presidential candidate, is also fancied to retain her seat in her new constituency.

The by-election and European Parliament betting according to Paddy Power bookmakers is;