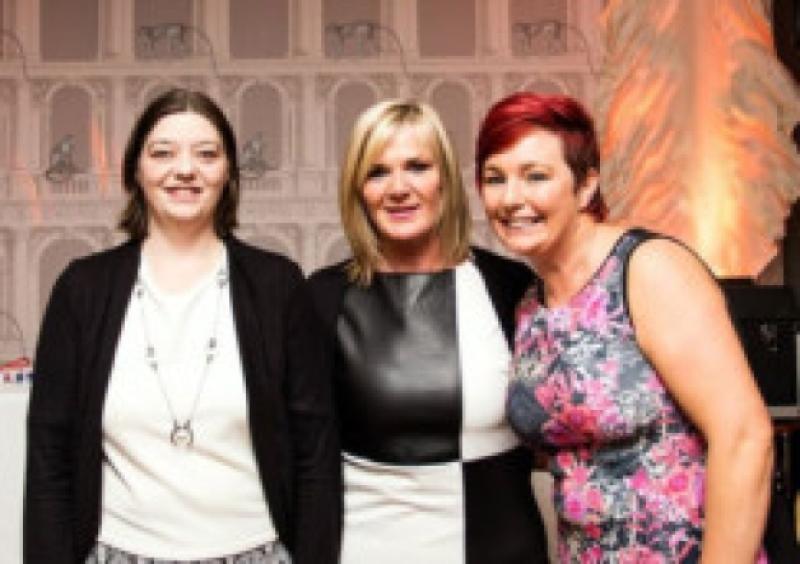 Two of Longford’s and the midlands leading homeless providers are facing closure unless Government chiefs stump up over €60,000 in capital funding.

Two of Longford’s and the midlands leading homeless providers are facing closure unless Government chiefs stump up over €60,000 in capital funding.

The sobering admission was made by Dunia Hutchinson, national manager for homeless services with the Society for St Vincent de Paul (SVP).

She said the voluntary organisation which runs both facilities was in dire need of the funding as a consequence of a steadily worsening €100,000 deficit over the past year and a half.

“We require €64,326 in statutory funding between the Department of the Environment and the Health Service Executive (HSE), in order to secure the future of these essential services for 2015,” she said.

“Failure to secure this revised level of funding may necessitate an orderly wind-down of SVP Homeless Services in Longford town in the coming year.”

She said, much like an article carried by the Leader only last month, both facilities were facing into an uncertain future.

Manager of Bethany House, Teresa Gilchriest attempted to add further weight to the Longford shelter’s importance by illustrating the types of specialist services it provides.

Addiction and mental health issues were two such areas, she said, roles which had also ensured the service retained links with service users years later.

Her counterpart, Joe Finnegan from St Martha’s Hostel did likewise, saying the service routinely aided people who were on the council’s housing waiting list.

To make matters worse, Ms Hutchinson intervened to reveal both managers had even resorted to working shifts themselves just to keep costs down.

It was a revelation which led to widespread derision from onlooking councillors.

“We have a government that is willing to cut, cut and cut without looking at the human consequences of these decisions,” he said.

A letter outlining those intentions is now expected to be sent to Mr Kelly’s ministerial officers over the coming days.