Longford to get six new gardaí 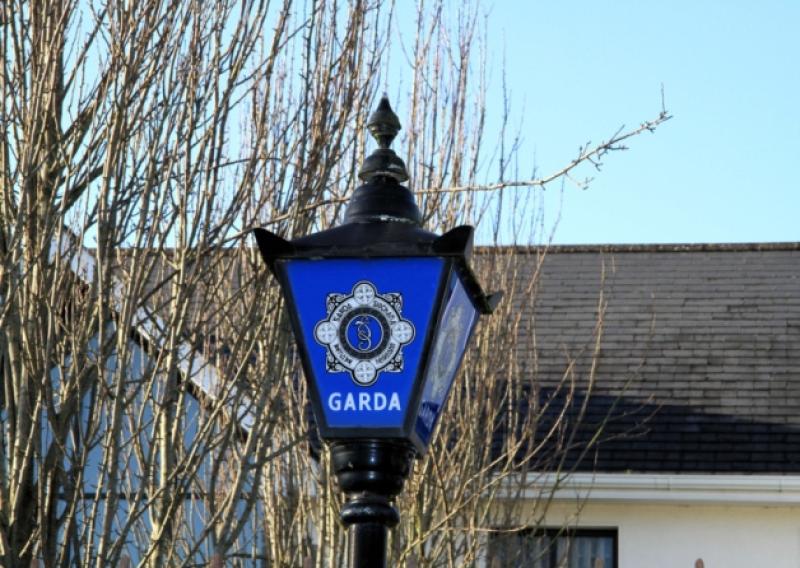 A total of five new gardaí have been appointed to Longford town as part of an initiative to maintain higher garda visibility.

A total of five new gardaí have been appointed to Longford town as part of an initiative to maintain higher garda visibility.

Last week’s meeting of Longford Joint Policing Committee (JPC) heard that two gardaí have been appointed, but this week it was confirmed that a further three additional gardaí will be deployed in the town in the coming weeks.

Confirming the appointments, Supt Fergus Treanor told the Longford Leader that the presence of the new officers will make a difference in Longford town.

“It will be obvious that there are additional staff out there on the street,” he said.

It was also confirmed last week that one extra garda has been appointed to the Granard area.

The issue of additional gardaí was raised by Cllr Peggy Nolan at the JPC meeting.

In a separate development for Longford, it has been confirmed that the new Regeneration Officer has been appointed, with Claire Bannon undertaking the role. The news was welcomed at last week’s meeting of Longford County Council.

Speaking at Friday’s JPC meeting, Cllr Gerald Farrell said the appointment was not just for the town but for the regeneration of the entire county.