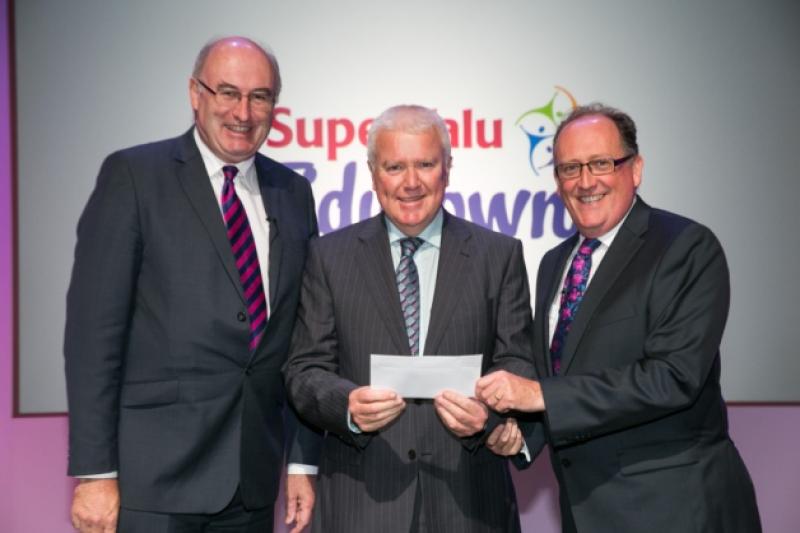 County Longford had plenty to celebrate on Monday last, after the results of the 2013 SuperValu Tidy Towns competition were announced.

County Longford had plenty to celebrate on Monday last, after the results of the 2013 SuperValu Tidy Towns competition were announced.

Though Moynalty, County Meath scooped the top prize, the committees throughout Longford were thrilled with the news that their hard work and dedication over the past year has paid off.

Last year’s overall winner, Abbeyshrule has topped the competition in the county, with 314 points, just two points behind the winning village, and an increase of two points on last year.

Extra points were awarded for Overall Development Approach and Sustainable Waste and Resource Management. Chairperson of Abbeyshrule’s Tidy Towns Committee, Phillip Butler, was thrilled with the results, both for Abbeyshrule and the rest of the county.

After a busy year, Phillip says that he is “delighted with the success we’ve had”. This year, the committee are hoping to pick up a few new projects, and Phillip has commended the adjudicator’s constructive reports for showing them the areas they should work on. The committee are also looking forward to October when they will travel to Canada for the results of the Communities in Bloom competition.

Phillip also expressed his delight at the progress made by other committees throughout the county.

Newtowncashel earned a silver medal award in its category and was highly commended in the competition, boasting 308 points, up three points from last year.

Meanwhile, Ardagh was commended with 292 points, up from 289 last year. Longford won a bronze medal in its category, and managed to increase points from last year by 5, bringing the points for 2013 to a well-deserved 281.

That trend continued throughout the county, with all areas increasing their scores. Lanesboro really made a push for the competition this year, receiving an Endeavour Award for an incredible 16 point increase.

Ballyleague are also celebrating, as Ballyleague Village Renewal and Tidy Towns Committee walked away with the €5,000 SuperValu Community Bursary Award. The money will help finish a project to restore the quay wall and bank of the local river, which began to collapse more than two years ago.