Gerry Warnock to run for Social Democrats in General Election 2016 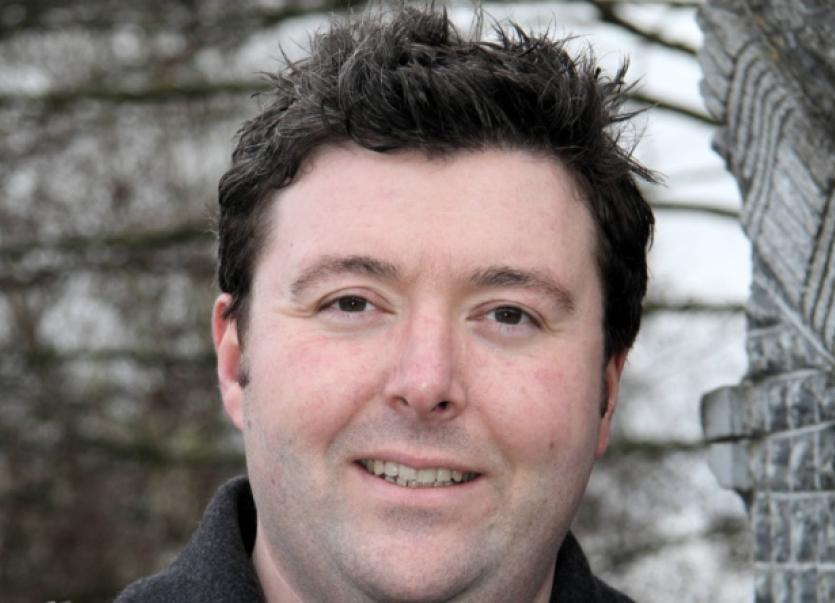 Warnock who spoke exclusively to the Leader has signalled his intention to run for the newly formed Social Democrats party.

Cllr Warnock announced the news today as attention continues to focus on when the next election will be called.

The Independent councillor, who earlier this year had been linked with the Shane Ross-led Independent Alliance, said there were a combination of factors behind his decision.

“I can confirm that I will be contesting GE16 as the Social Democrat candidate for the constituency of Longford/Westmeath,” he added.

“This announcement follows on from intensive discussions with the leaders of the party over a number of weeks, which identified a shared vision in how we see our nation’s future.

Cllr Warnock is one of four new general election candidates unveiled by the party including Ken Curtin - formerly of Fianna Fáil - and Cork North East; Aisling O’Neil for Meath East and Leonard Kelly for Wexford.