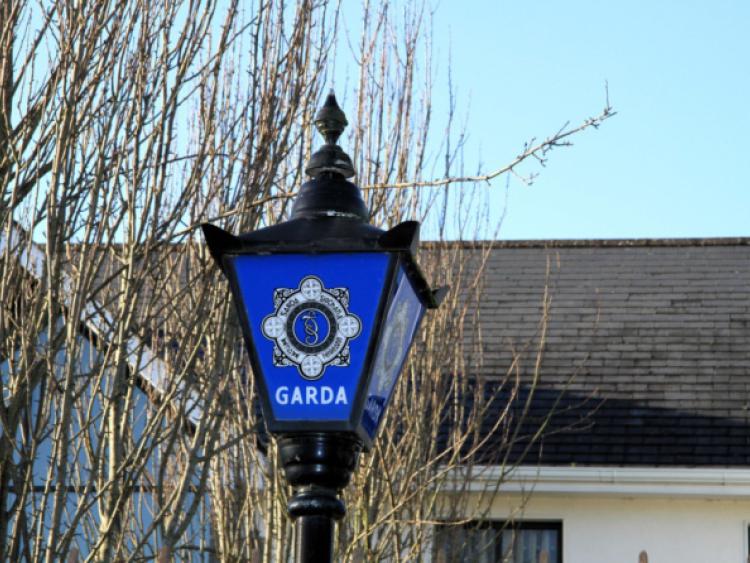 An Garda Síochána are urging Longford motorists to drive safely over the Bank Holiday weekend.

An Garda Síochána are urging Longford motorists to drive safely over the Bank Holiday weekend.

“We want everyone to enjoy the October Bank Holiday period in safety and the message for this weekend is to drive with caution, slow down and don’t drink and drive and wear your seat belt,” explained Noel Kelly, Regional Traffic Superintendent Western Region.

Supt Kelly pointed out, “We are particularly anxious to ensure that persons using a vehicle are aware of our Bank Holiday Enforcement Campaign which will be focusing on the following areas:- 1 Driving while intoxicated, 2 Speeding, 3 Dangerous / Careless driving, 4 Failure to wear seat belts 5 Lighting of vehicles and 6 Distraction driving i.e. use of mobile phones, ipods and driver fatigue.

The objective of the Garda enforcement operation is to reduce Road Traffic Collisions, Save Lives, and Reduce injuries and to remind Drivers of the dangers of speeding.

The enforcement operations will consist of additional deployment of personnel across the Western Garda Region over the Bank Holiday period.

The operations will consist of Mandatory Alcohol Testing Checkpoints both during daylight and at night, the use of all speed enforcement technologies i.e. laser handheld devices, Robot Vans, In-car detection systems and Go Safe vehicles in the various speed enforcement zones.

In partnership with the Road Safety Authority, An Garda Síochána are urging drivers to ‘wake up’ to the dangers of driver fatigue. It is estimated that driver fatigue has been a contributory factor in as many as 1 in 5 driver deaths in Ireland each year.

To date in 2015, 24 persons have lost their lives on the roads of the counties that make up the Garda Western Region. These figures are broken down as follows:- Clare 2, Galway 8, Mayo 10 and Roscommon/Longford 4.

During the October Bank Holiday 2014 enforcement campaign ; 60 drivers in Roscommon/Longford were detected for speeding and there were seven drink driving detections (the highest across the Garda Western Region), 16 drivers were detected using a mobile phone, four were wearing no seat belt and there was one detection for dangerous driving.

An Garda Síochána and the Road Safety Authority (RSA) are also sending out a very special appeal to drivers and passengers to ensure they use a safety belt at all times.

Chief Superintendent Mark Curran, Garda National Traffic Bureau said, “Of the nearly 8000 fixed charge notices that have been issued to drivers and passengers for not wearing a safety belt, we have found that our younger drivers and passengers are the ones failing to wear a safety belt the most often. Whilst we know that the vast majority of people wear a safety belt, it is startling to think in this day and age, anyone, especially the 20-39 age groups who have been exposed to huge road safety education over the past few years are choosing not to wear this simple but life saving device.

“Safety belts work in conjunction with every other safety feature in cars, in particular airbags, and not using a safety belt renders them all virtually useless. Please see the merit in using your safety belt at all times. It saves lives and we cannot put it anymore simply.”

Moyagh Murdock, CEO of the RSA added, “Seat belts are proven lifesavers. Without a seat belt 3 out of 4 people will be killed or seriously injured in a 50 km/h head on crash. By not wearing a seat belt you also risk becoming a killer yourself, because in a crash you will be thrown about inside the car, injuring or possibly killing others. It only takes seconds to put a seat belt on, when you get into the car it should be automatic that you put it on. Don’t take your life or those of the other passengers in the car for granted by not wearing a seat belt, belt up and do your part to reduce the needless carnage on our roads.”

The offence of not wearing a seatbelt attracts 3 penalty points and a €60 fine. Any driver who accumulates 12 penalty points in three year period will be disqualified from driving for six month. Since 1st August 2014 all new first time Learner Permit (who then become Novice driver licence holders) are subject to a lower points threshold of 7 penalty points after which they face a six month disqualification.