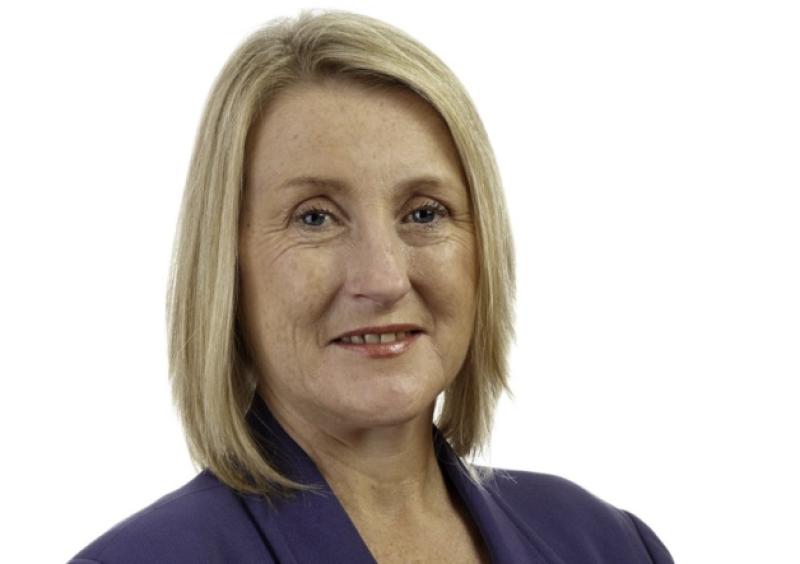 Independent general election candidate Barbara Smyth has spoken about her departure from Sinn Féin in the wake of her unsuccessful local election campaign last year.

Independent general election candidate Barbara Smyth has spoken about her departure from Sinn Féin in the wake of her unsuccessful local election campaign last year.

Ms Smyth, who had served as the party’s spokesperson for the Longford Electoral Area (LEA), claims she resigned from Sinn Féin in acrimonious circumstances after a series of altercations with an unelected party official.

“After the local election there was still no Cumann [in Longford] and I was asked to continue as local spokesperson,” she told the Longford Leader. “Other members were frustrated as they were told a cumann would be set up after the election.”

She claims that an unelected official pulled out of a meeting 24 hours before it was due to take place to discuss this issue, and appointing another party member to take his place.

Ms Smyth said that when she made her feelings known to the individual, the response was “disgraceful”.

“He went on the defensive and questioned our commitment and loyalty to the party. He said he was glad the local members were unhappy and that ‘maybe now they’ll get up off their arses’.”

She alleged that the official had previously dismissed offers of help from local members, and had informed them establishing a Longford cumann would take years.

Mrs Smyth explained she subsequently reported the official’s actions to a superior and stepped aside as LEA spokesperson.

A follow-up meeting to clear the air, failed to resolve matters, she claimed. She alleged that the party official “said he had a problem with my husband sitting on a cumann board, although he did not say what that problem was. He was basically saying ‘put up, shut up, and do what you’re told’.

“The next day I decided I was finished. I wasn’t going to have my opinion belittled. In December I returned my membership card to head office and advised them I was leaving the party.”

Mrs Smyth claimed that her resignation was not processed at this time.

“In January I was contacted by another senior member. She agreed the situation was handled badly and that my husband and I were valued members. She asked what would it take to keep us.”

Ms Smyth alleged she was asked “to stay in the background” until the official was gone.

In the meantime, Ms Smyth said the official handpicked a cumann in Longford and while she admits both she and her husband were invited to join by the local chairperson, they were not invited to a meeting which was convened to fill key positions.

Subsequently, Ms Smyth said that both she and her husband resigned their party membership and that this has been accepted by Sinn Féin.

When contacted by the Longford Leader, a spokesperson for Sinn Féin refuted the claims made by Mrs Smyth.

“Sinn Féin entirely rejects any accusations of a lack of fairness and democracy by Barbara Smyth,” the spokesperson said. “The party had made serious efforts to resolve concerns raised by her.

“Sinn Féin has well established criteria, practices and procedure for the establishment of cumainn. Following the 2014 Local Elections, Barbara Smyth was made aware of these as part of a wider restructuring of the party in Longford.”

The spokesperson continued: “Numerous discussions were held between party officials and Barbara Smyth and her husband, who was also a party member. None of these were acrimonious.”

In a further development in the dispute, Mrs Smyth also voiced her displeasure at Sinn Féin election candidate Cllr Paul Hogan calling to her house recently.

An exchange with Cllr Hogan on the social media ensued and he claimed the reason Ms Smyth left the party was because she and her husband had “resigned four times in a couple of months as ye weren’t both elected to the officer board of the local cumann” - an accusation Ms Smyth strongly denied.

When contacted, Cllr Hogan outlined his position, saying he called to the Smyths’ home while canvassing the local area.

“During the course of the canvass, I personally called to the home of a former member of Sinn Féin, who is now contesting the next general election as an independent candidate. I did so to wish her well in the election campaign and in the future in general,” he said.

“The former Sinn Féin candidate resigned from the party on a number of occasions before deciding to contest the election as an Independent, as is her prerogative.

“I, again, wish her well with her future endeavours,” Cllr Hogan concluded.