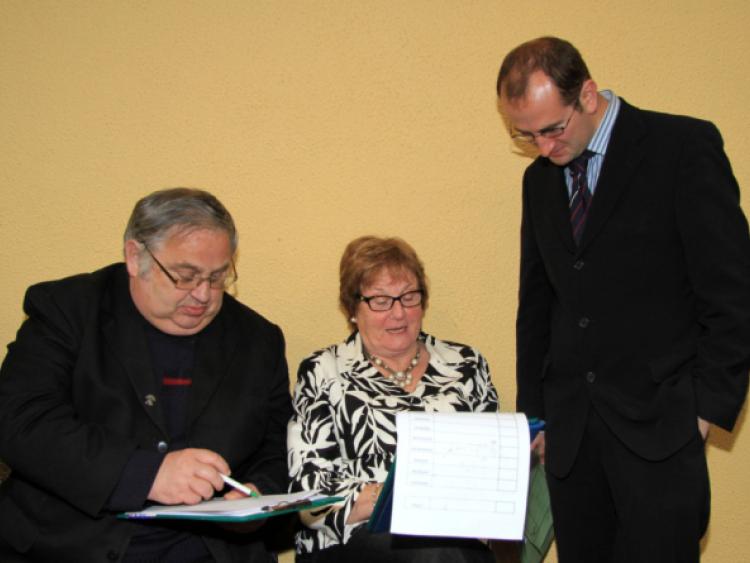 Sinn Féin has increased its vote across the country following yesterday’s election.

Sinn Féin has increased its vote across the country following yesterday’s election.

Athlone’s Cllr Paul Hogan, although sure of his local county council seat at this stage, will not secure the vacant seat in the by-election despite polling very well if the tallies are anything to go by.

At the moment he has 14 per cent of the votes ,or 3,974, and speaking to the Leader here in Kenagh, he added, “Sinn Fein has gained considerably”.

“Look there is a long way to go here; the quota is is going to be in the region of 20,000 and none of the candidates are anywhere near that,” he said. “I think that people are more interested in who comes in second and third in this by-election because of the strong appetite out there for change.”

He went on to say that the results from today - from across the political board - would reflect change, something he believes can be implemented by the Sinn Féin Party.

“People want change and we are the party to bring that change,” he continued. “I have been working for 10 years in this constituency and will continue to do that. Sinn Féin will consider who it will put forward In the next general election and I hope that I will be in a position to represent the people of Longford/Westmeath then.”