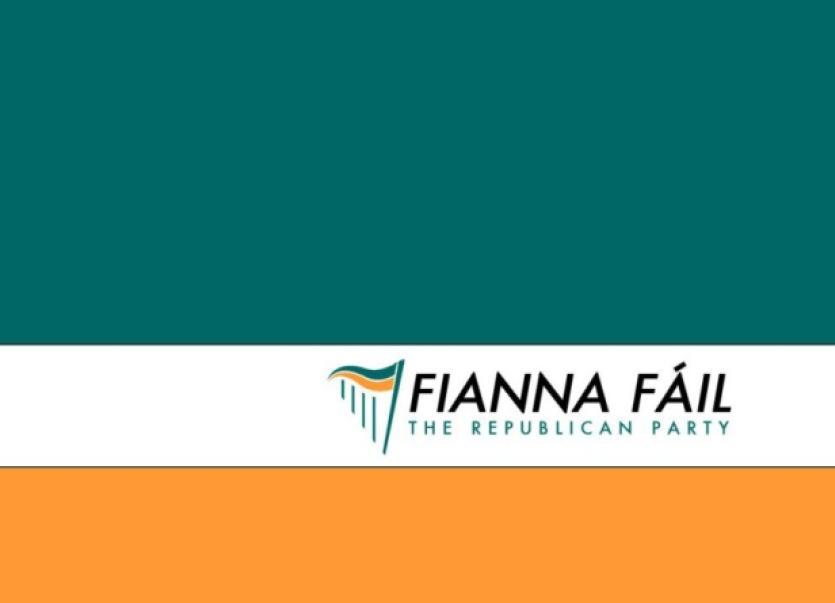 A total of six nominees are in the running to fill two positions on Fianna Fáil’s Longford-Westmeath ticket ahead of the next general election.

A total of six nominees are in the running to fill two positions on Fianna Fáil’s Longford-Westmeath ticket ahead of the next general election.

Both former ICMSA President, Mr O’Rourke and Cllr Butler, who is the party’s group leader at local authority level, were the first to declare their intentions to run earlier this year.

Ms Gerety, of Longford Citizens Information Service, entered the race three weeks ago after being nominated by the party’s Ardagh/Moydow Cumann.

They are joined at the other end of the constituency by sitting TD Robert Troy, Cllr Aengus O’Rourke and chair of Athlone Comhairle Ceantair, Emer Gavin.

Ms Gavin, a retired prison officer, was officially named as a party nominee after the deadline for Westmeath nominations closed last Friday.

She, together with Cllr O’Rourke, a son of former minister Mary O’Rourke, face an arduous task in their attempts to secure the party’s nomination in Westmeath.

It is widely believed that Fianna Fail will choose one candidate from either county in order to fit in with the party’s preferred two-candidate strategy.

Mr Troy, however, was keen to play down his own chances when contacted by the Leader this week.

“You can never take conventions for granted and there has been this line put out there that Athlone wanted their own candidate.

“But the fact there are cumanns down in Athlone that have nominated me to contest the next election is a pointer to how much support I have across the county,” he said.

A party spokesperson, meanwhile, stopped short on commenting on the party’s already-confirmed two-candidate strategy, saying no date had been set on either the Longford or Westmeath conventions.