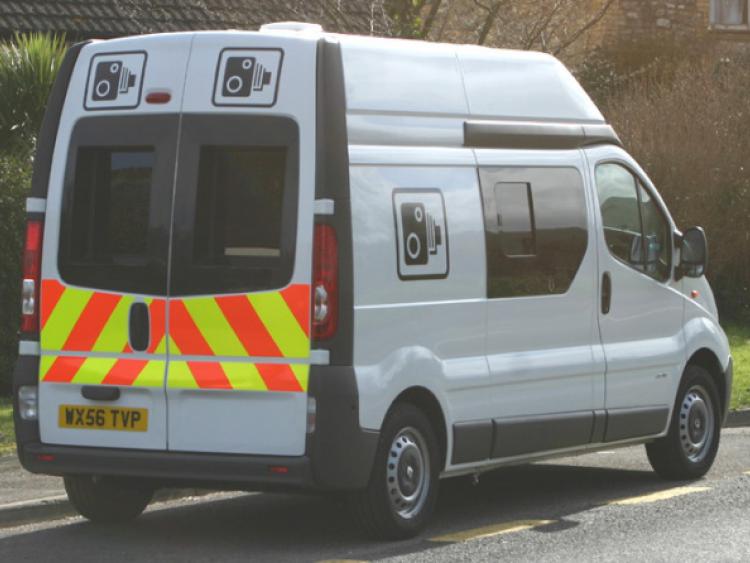 Figures released last week showed there were 5,254 speed-related offences during the January to April period of 2014.

Motorists found behind the wheel while holding a mobile phone was the second most common offence with 719 detections being reported.

That represented a marginal increase on the 707 drivers who had their licences endorsed 12 months previously.

Meanwhile, around 30 penalty points a month were issued to drivers for wearing no safety belt while at the wheel.

More than 100 drivers penalised for driving without reasonable consideration were also recorded during 2014.

Sixty-four others were adjudged to have crossed a continuous or broken white line.

Around 10 motorists each month were issued points for being at the wheel while having no insurance.

Motorists from Westmeath were the worst offenders, culminating in almost 10 per cent of the county’s motorists found to be in breach of road traffic offences.

Other counties whose motorists had above-average offending rates were Wexford, Clare, Galway, and Roscommon.

Figures from the Road Safety Authority showed 2,786 drivers were issued with penalty points nationwide last year for failing to have motor insurance.

The figures mean more than a quarter of all motorists in Longford have now been detected for road traffic offences. On a more positive note, Longford was one of only four counties where motorists recorded fewer offences than in 2013.

Introduced in 2002, penalty points remain on a driver’s licence for three years before they are erased. Any driver accumulating 12 penalty points within any given three-year period will be automatically disqualified from driving for six months.