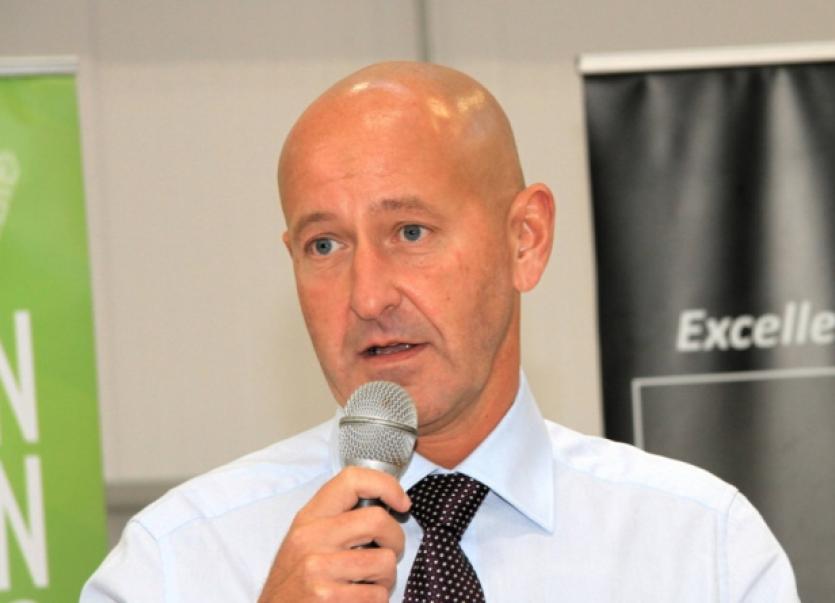 Philip Reynolds, son of the late former Taoiseach Albert Reynolds, has turned down an approach to run in the next general election.

Philip Reynolds, son of the late former Taoiseach Albert Reynolds, has turned down an approach to run in the next general election.

Mr Reynolds was approached by local members of the Fianna Fail organisation, but is believed to have turned down them down.

The Longford businessman said he was privileged to have been approached, claiming however his time in the political spotlight may have passed him by.

“The guys locally talked to me and I was very honoured,” he said.

“I’m older now than dad was when he went into politics. It might be time to look at the next generation of Reynolds.”

“Politics is a very fickle and changeable thing,” he said.

“He would be an exceptionally good candidate for any party to have, but I think he has said it is not for him at the moment and you have to respect that.

“He has a number of business interests at the minute and he looks to be concentrating on that for the moment.”

Mr Troy, meanwhile, joined the growing clamour for party bosses to select a Longford based candidate when voters next go to the polls.

The Leader understands local organisers have also sounded out a female candidate in a bid to fulfil gender quota levels.

Another figure seemingly eager on adding his name into the Fianna Fail melting pot is Athlone based Cllr Aengus O’Rourke.

He confirmed his intention to follow up on his second place finish in last year’s Longford/Westmeath by-election to the Leader yesterday (Tuesday).

Like Mr Troy, the father of four threw his weight behind assumptions Fianna Fail could claim two out of the constituency’s four seats next time around.

“I do believe it’s a real possibility if we run three candidates,” he said.

“I am satisfied with my own performance in that by-election. Obviously I was in it to win it, but to finish a creditable second definitely augurs well for the party.

No decision has yet been made as to when Fianna Fail intends holding its Longford convention with a date in late February or early March currently being mooted.