Butler pins his hopes on poll, not poles 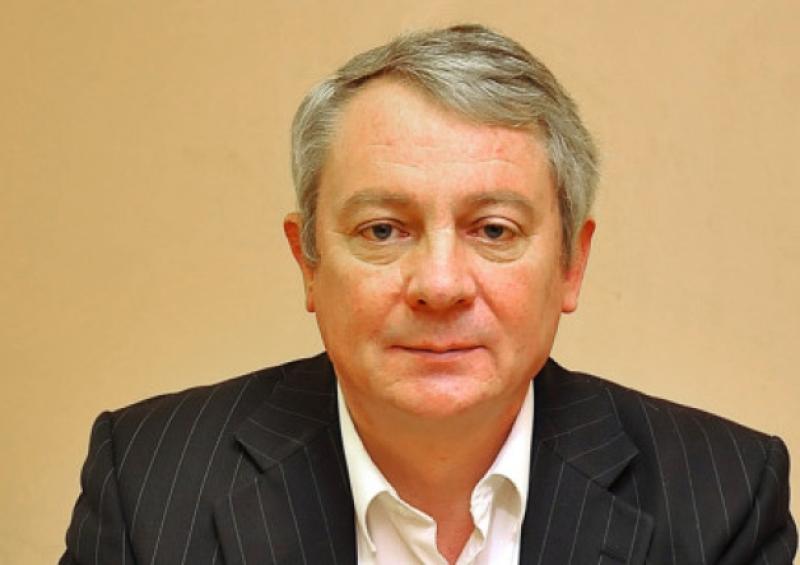 Local Election hopeful in the Mid Longford Electoral Area, Seamus Butler (FF) has indicated he will not engage in a poster campaign on poles this time round.

Local Election hopeful in the Mid Longford Electoral Area, Seamus Butler (FF) has indicated he will not engage in a poster campaign on poles this time round.

Mr Butler has placed campaign posters on the window of a vacant building on Longford’s Main Street along with the rest of the Fianna Fáil team - a space which has become recently occupied with a gaming licence notice.

“Look, I’m not saying I’m not going to advertise my candidacy; I have a fixed advertisement on main street, but I thought about placing posters on poles, etc and with it being a local election, most people know everybody anyway, so what is the point? I don’t see the advantage of putting up posters when someone is known - there is no advantage visually.”

Mr Butler also spoke about the dedicated work of the Longford Tidy Towns Committee and the littering impact that campaign posters have on the environment.

“It takes a huge effort to take down those posters and the plastic that is used to tie them is not even biodegradable,” Mr Butler continued.

“The Tidy Towns put in a huge effort to keep Longford town clean and tidy, and then for the sake of four or five weeks of election campaigning, the posters are everywhere. So that is why I don’t see the point in doing it; now maybe I am not doing the right thing and maybe I will suffer, but the decision is part of my own campaign.”