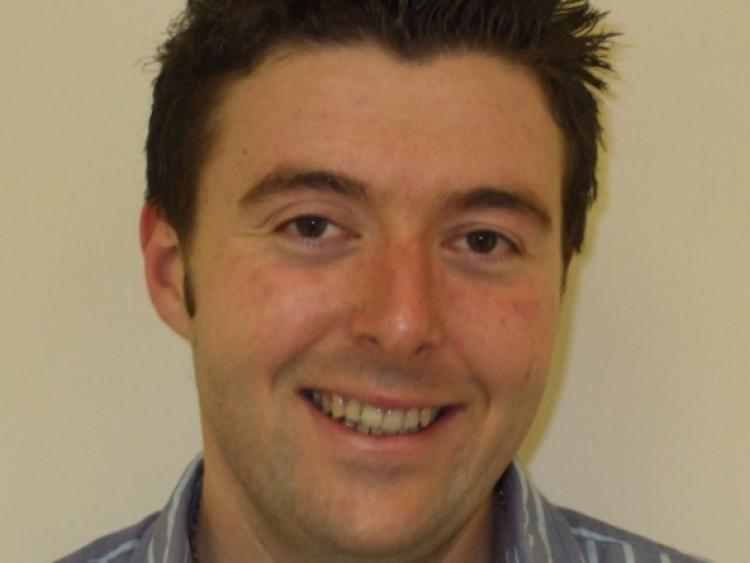 Next week’s meeting of Longford Town Council is likely to be dominated by concerns over a local authority housing estate, writes Liam Cosgrove.

Next week’s meeting of Longford Town Council is likely to be dominated by concerns over a local authority housing estate, writes Liam Cosgrove.

Cllr Gerry Warnock has told of his shock at some of the scenes he witnessed inside a number of houses at the estate built on the site of the old Fonderman factory in Longford town.

The Independent councillor visited the development, which lies along the town’s Park Road, after fielding several calls from concerned residents.

“I was absolutely shocked when I seen what some of them (residents) had to put up with,” he told the Leader this week.

“In a lot of the cases people are having serious issues with rising damp, access problems, broken heating systems, electrical and sewage issues and some serious leaks from flat roof design on some of the units.”

One family, he said, had even been forced to completely abandon a room due to suspected rising damp problems.

Cllr Warnock said he had been left upset by his recent visit to the estate, so much so he plans raising the matter at next week’s monthly meeting.

“There are questions that need to be answered, not only by the council, but by the department that signed off on this development,” he said.

“More importantly though, the residents need a swift resolution to these issues.”