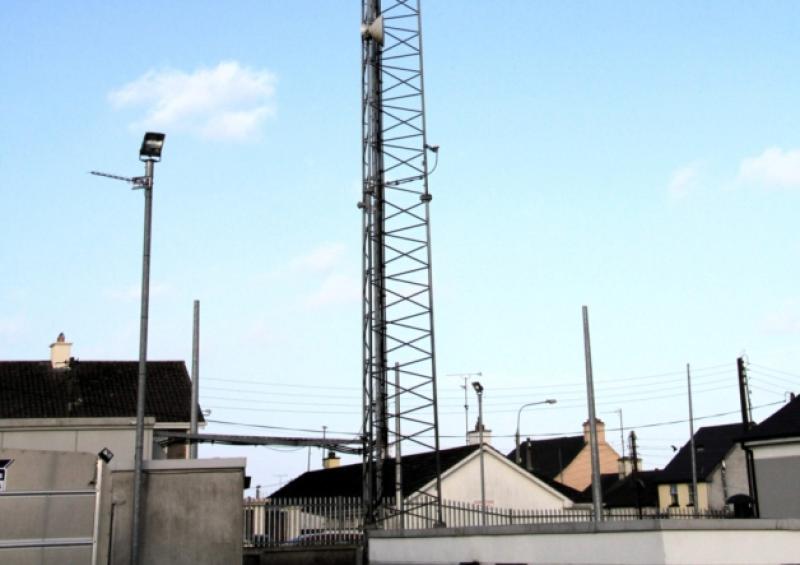 A local council is to write to Environment Minister Phil Hogan amid concerns department officials may have breached planning laws.

A local council is to write to Environment Minister Phil Hogan amid concerns department officials may have breached planning laws.

Members of Granard Town Council are concerned about the presence of a mobile telecommunications mast in a built up residential area in the north Longford town.

The council wants answers as to how a near 20 metre high structure was given the go-ahead to be constructed within yards of homeowners from nearby housing estate, Denniston Park.

Many of those residents have since hit out at the move, blaming the mast’s presence on a sudden rise in cancer related illnesses in the area.

Cllr Sean Howard said a number of questions still remain unanswered, the main one being why planning permission was sanctioned in such a congested area.

“I would be concerned, which the people down there (Denniston Park) are,” he said. “I don’t think the planning authorities got it right.

“There are plenty of other places around Granard where they could have put that.”

His comments were made after the Labour representative closely analysed correspondence sent from Mr Hogan’s private secretary.

He said after weighing up everything that was put before him, it appeared likely planning laws may have been violated.

“I propose that we (council) write to the Minister and say would they take the mast down in time and erect it away from residential areas.

“It’s my opinion that they (Department) are in breach of planning regulations in Granard,” he claimed.

Cllr Howard was not alone in airing his misgivings. Cllr Tommy Stokes said it was his firm belief scientific evidence in time, would underline just how dangerous phone masts can be.

“The residents down there are very disappointed that it (mast construction) went ahead.

“These masts are harmful to people and it will come out in the next few years.

“But that’s no good to the people who are getting sick down there,” he told last Tuesday’s monthly council meeting.

Fianna Fail’s PJ Reilly was just as critical. He said it was hugely unfair on local residents to live within touching distance of the mast without fully knowing what impact it was having on their health.

Details of the ongoing mast controversy follows reports carried by this newspaper in April which revealed up to ten families living in or close to Denniston Park have been affected by cancer.