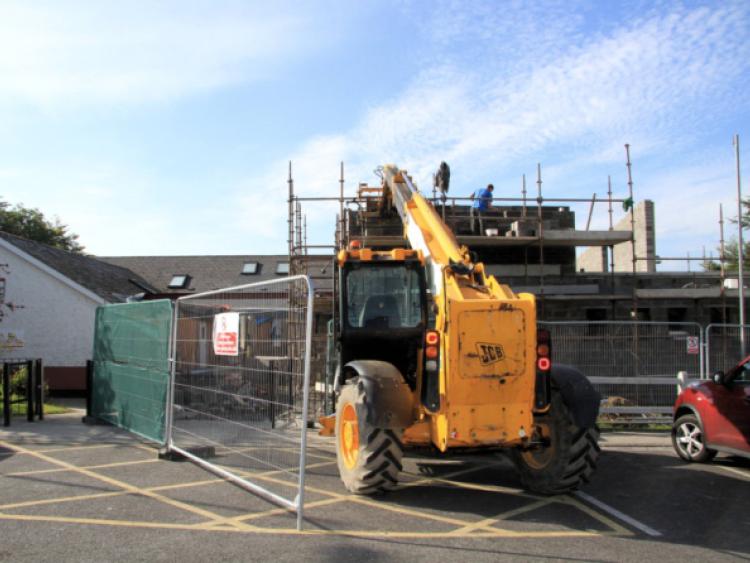 A planned extension of a north Longford national school has been thrown into doubt this week because a Department of Education capital grant has fallen more than €60,000 short of the required construction cost.

A planned extension of a north Longford national school has been thrown into doubt this week because a Department of Education capital grant has fallen more than €60,000 short of the required construction cost.

It is understood that Department chiefs gave the go-ahead for the two classroom extension, a resource room, disabled toilet and office for €266,000 in 2011.

Further grants for the replacement of windows and electrical and mechanical works on the village’s existing school were also approved.

However, at a meeting of the school’s board of management and local politicians on Tuesday, it emerged that no guarantees have been given over the additional funding.

It also emerged increased costs in terms of VAT and architectural costs means the school is facing a €62,000 shortfall or possibly worse if the Department of Education doesn’t step in.

Board of management member and Fine Gael Cllr Paraic Brady said the school could be left with an even greater deficit if the issue is not resolved.

Local TD Robert Troy, who was present at Tuesday’s meeting, said he would be raising the issue in the Dáil over the coming days.

“It’s not good enough that a school with 16 different nationalities has been left short-changed,” he said.

“There are 209 kids in the school and 16 different nationalities.

“ The situation is not on and the Minister needs to step in now and sort this out,” he said.

The Department of Education were contacted for a comment yesterday but no response was received before going to print. For updates on this story, go to longfordleader.ie