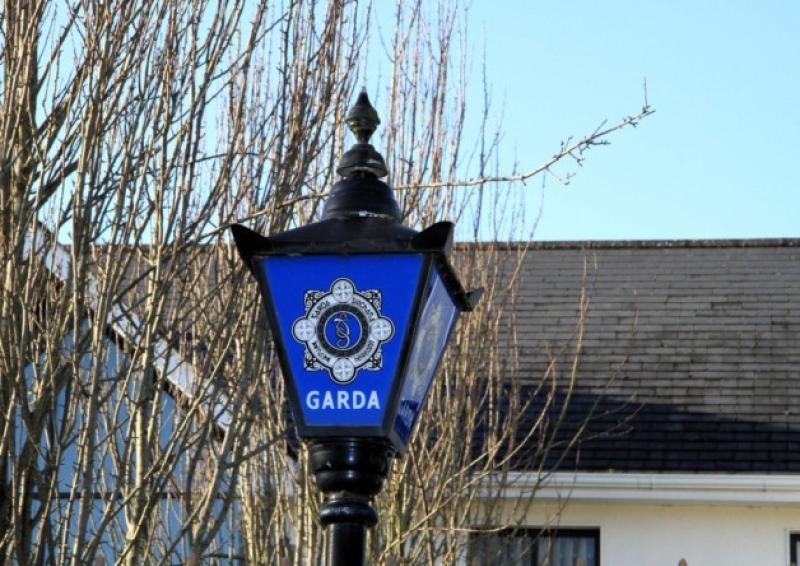 Gardaí are not ruling out the possibility of establishing a link between two break-ins that occurred in broad daylight in Longford town last week.

Gardaí are not ruling out the possibility of establishing a link between two break-ins that occurred in broad daylight in Longford town last week.

In both instances, which took place last Tuesday (September 1), a rear door or rear facing window was forced open by the cuplrits.

But it is the fact that the raids took place between 11:30am and 2:50pm and within a relatively short distance from each other which has this week focused the minds of investigating gardaí.

The first break-in took place in the Farnagh Estate area, culminating in the theft of two Xbox 360s and a 42” Phillips flatscreen television.

This time however, no items of interest were taken despite the fact a side window and rear facing door had been tampered with.

Separately, gardaí are anxious to speak with anyone who may have been offered a silver-coloured, 12 ft long Toughmac cattle trailer in recent days.

The transporter, worth over €6,000, was taken from the Athlone Road, Ballymahon at around 4:45am on Sunday, August 30 last.

Gardaí believe the trailer was snatched from outside a private dwelling and as such have appealed for witnesses to come forward.