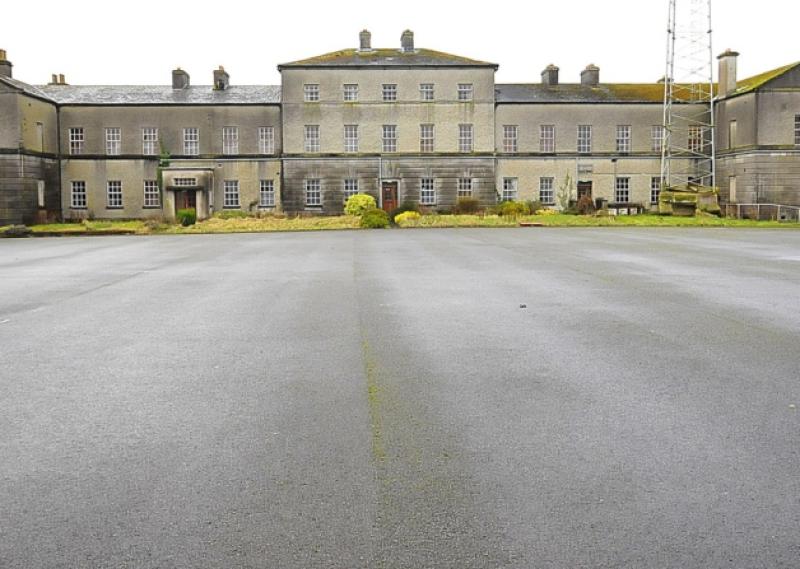 Connolly Barracks in Longford is unlikely to house refugees fleeing the ongoing crisis in the Middle East.

Connolly Barracks in Longford is unlikely to house refugees fleeing the ongoing crisis in the Middle East.

Earlier this week it emerged the Government is considering the possibility of housing refugee families in a number of vacant State-owned properties, including disused military barracks.

It is believed that a number of such sites around the country are being examined as possibilities, including barracks in Mullingar, Clonmel, and Arbour Hill.

However, Cllr Seamus Butler, who serves on Longford County Council’s Connolly Barracks sub-committee, said it is unlikely the Longford town facility would be utilised as part of such a plan because it is now owned by the local authority.

“I think the barracks they are thinking of are still the property of the Ministry of Defence,” he said, adding that there are other factors which would make Connolly Barracks unsuitable.

“A fair section of the barracks has been taken over by the Longford-Westmeath Education and Training Board, and the main barracks building isn’t habitable – the accommodation isn’t really there. There are also a lot of listed buildings that can’t be pulled apart.”

Meanwhile, during a sermon at The Vatican last Sunday, Pope Francis I called on all religious orders to aid the refugees, saying: “May every parish, every religious community, every monastery, every sanctuary of Europe, take in one family, starting from my diocese of Rome.”

The Bishop of Ardagh and Clonmacnois, Francis Duffy, was not in a position to comment on the pontiff’s request when contacted by the Longford Leader this week but it is understood he will be meeting with priests from the diocese in the coming days to discuss the matter.

Bishop of Elphin Kevin Doran said earlier this week that parishes could take two families each and church officials in the diocese of Elphin are compiling a list of suitable accommodation for refugees coming to Ireland.

Elsewhere, there has been a massive response to a Facebook appeal by the Longford Refugee Solidarity Group for goods for migrants living in terrible conditions in Calais.