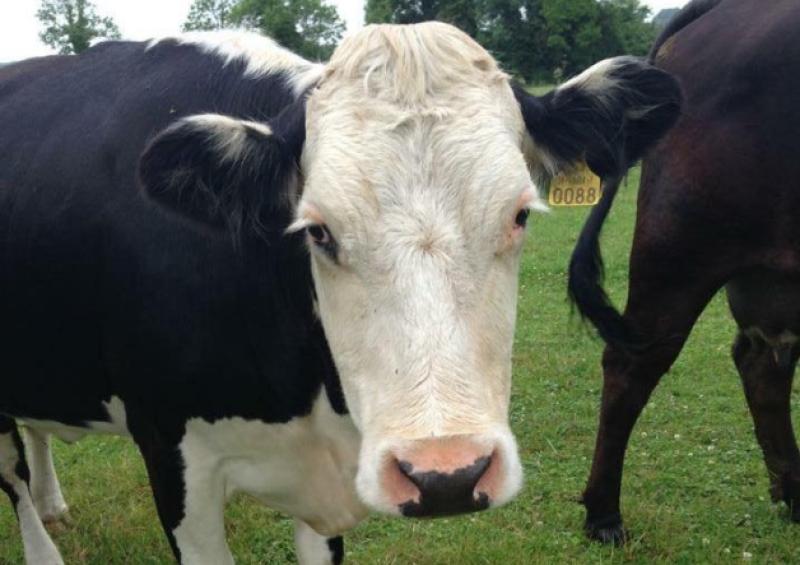 GardaÃ­ are believed to be following a definite line of inquiry into theft of 100 animals from a farmer with Longford links last week.

GardaÃ­ are believed to be following a definite line of inquiry into theft of 100 animals from a farmer with Longford links last week.

The theft of 75 cattle and 25 sheep from the lands of Niall and Christa Dillon in Co Westmeath last Thursday is one of the largest ever livestock thefts in the history of the State.

Mr Dolan a farmer from Kilbeggan, in Co Westmeath is a first cousin of well-known Longford farmer JJ Farrell, and Niall Dolanâ€™s mother Luie (Nee Leavy) is a native of Kilnasavogue just outside Longford town.

The animals were cleared from lands rented by the father of one on the road between Kilbeggan and Tyrrellspass.

The loss of the animals â€“ several of which were due to have been sold by the end of this summer â€“ is estimated to be in the region of â‚¬100,000.

â€œWhen I got there, I saw the lock had been cut,â€ Mr Dillon told the Leader on Monday.

Hes ubsequently found that the 130 acre farm had been cleared of virtually all its animals including nine cows, nine calves and 40 calves between 12 and 18 months and the remainder between 18 months to two years.

It is understood that just four animals were left behind following the theft.

â€œI noticed nothing suspicious in the area or at any time on the land, prior to the incident,â€ Mr Dillon continued.

â€œIt is a complete shock and I have to say that both the GardaÃ­ and the Department of Agriculture, Food and the Marine have been extremely helpful to me in all of this.â€

It was the Dillonâ€™s intention to keep the female cattle for replacements, thus creating a bigger herd, while the remaining animals would have been sold on later this year.

The cattle included Limousin Xs, Charolais Xs and about 12 black/whiteheads.

Co Westmeath IFA has meanwhile offered a reward of â‚¬10,000 to anyone with information that leads to the discovery of the animals.

Anyone with relevant information can contact Kilbeggan Garda Station on (057) 933 210.