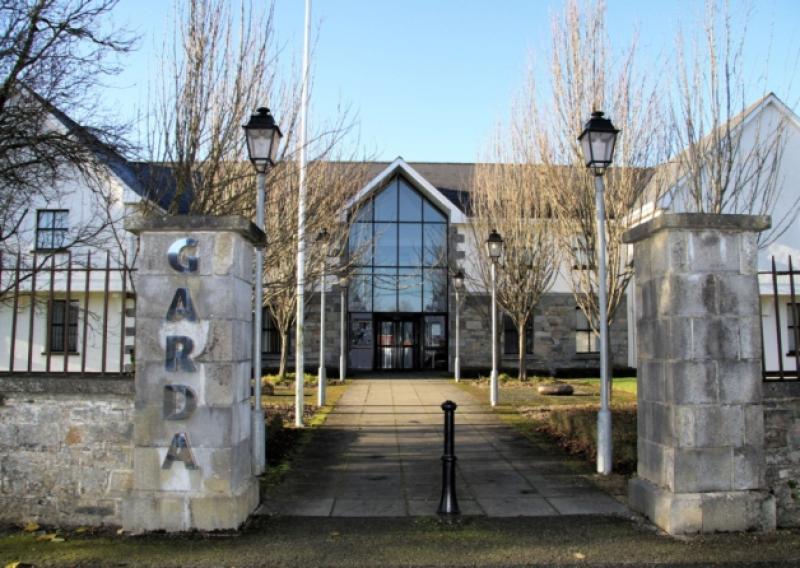 The main suspect in the murder of a man in Co Fermanagh yesterday is believed to have strong links to Co Longford.

The main suspect in the murder of a man in Co Fermanagh yesterday is believed to have strong links to Co Longford.

That is one of the main lines of inquiry PSNI detectives are trying to establish following the fatal shooting of Barney McGinley in Newtownbutler.

Mr McGinley, from Co Longford but more recently a resident and businessman in the Athlone area, was gunned down as he attended a family wedding.

This afternoon, police chiefs urged those responsible for yesterdayâ€™s shooting to hand themselves in.

She appealed to anyone who was at the wedding who may hold vital information to make contact with the police.

A similar plea was made to potential witnesses in the Republic to contact the Gardai.

No details as to Mr McGinleyâ€™s funeral have yet been released.