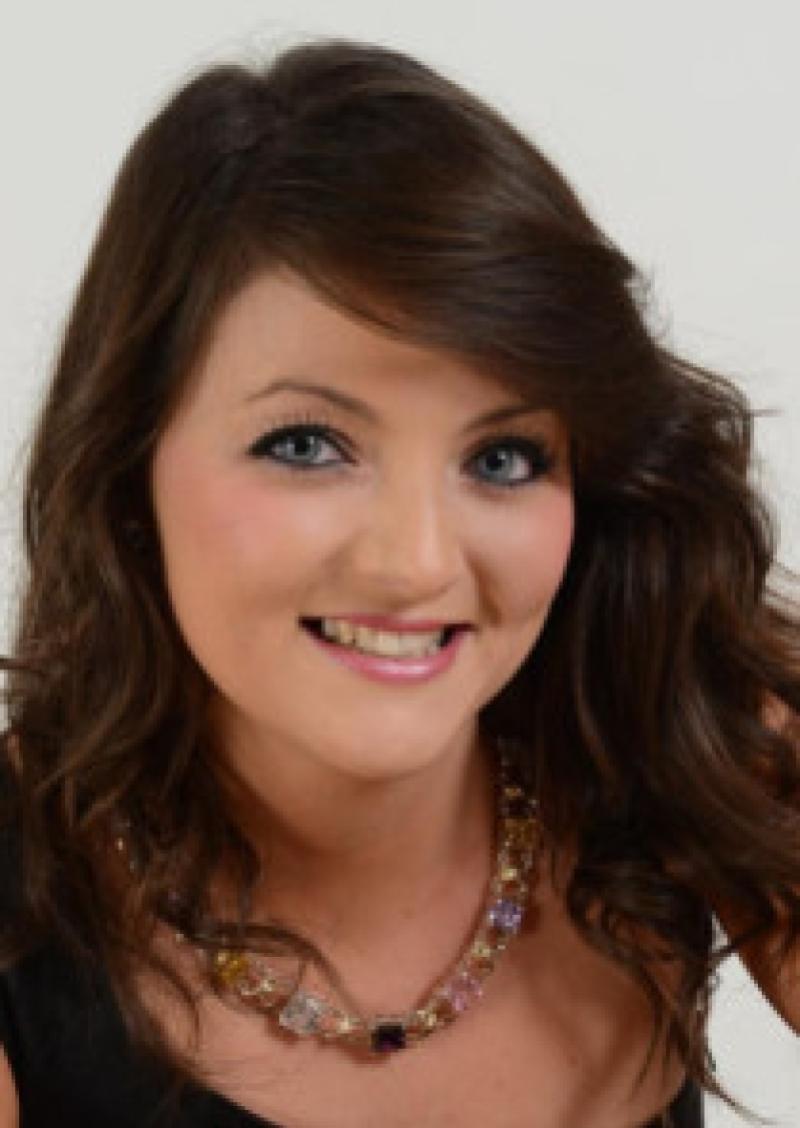 Four hundred secondary students from Longford and Roscommon will gather for a talk on the issue of suicide and mental health in the Longford Arms Hotel tomorrow, Friday, September 26 at 10am.

Four hundred secondary students from Longford and Roscommon will gather for a talk on the issue of suicide and mental health in the Longford Arms Hotel tomorrow, Friday, September 26 at 10am.

The event has been organised by Face of Ireland finalist Eimear Reynolds to create much needed awareness of mental health issues and the guest speakers will be Elma Walsh, mother of the late Donal Walsh, along with former Armagh football star Oisin McConville.

The Face of Ireland is an ambassadorial role prize competition where the winner becomes an ambassador for their country, county and local community.

This year the Face of Ireland competition has teamed up with a charity called the GRASP (Greater Responsibility and Awareness of Suicide Prevention) Life Foundation which was established by Mary McTernan from Dromahair in Leitrim after her only son Garry died by suicide in 2004 at the age of 24..

The foundation provides counselling services for those who are having suicidal thoughts or who have been affected by suicide and bereavement support through a specialised support group and an outreach service for those bereaved by suicide.

In the run up to the Face of Ireland final on Sunday, October 26 each contestant much organise an event highlighting the services of the charity while also creating much needed awareness of the spiralling issues of suicide and mental in our society today.

Rooskey native Eimear decided to tackle the issue by approaching local secondary schools to encourage students to think about the issue themselves and ask them to organise events within their own schools to create a wider level of awareness.

Eimear spent the last couple of weeks in the build up to Fridayâ€™s event visiting schools all over Longford, Leitrim and Roscommon discussing the issue with them and inviting them to attend the seminar.

Eimear commented, â€œMany people, young and old, in our society feel ashamed or embarrassed about how they are feeling and simply will not talk about it. The aim of the event is to encourage the message â€˜its ok not to be okâ€™ and to promote the use of the services that out there to help us out when life is proving a little too much to handle.â€

There are still a small number of seats available for the talk so Eimear has opened the event up to the public. â€œPlease feel free to come along to what promises to be a special event in our community,â€ she said.

Admission is free however there will be a box on the door where you can make a donation to The GRASP Life Foundation if you wish to do so.