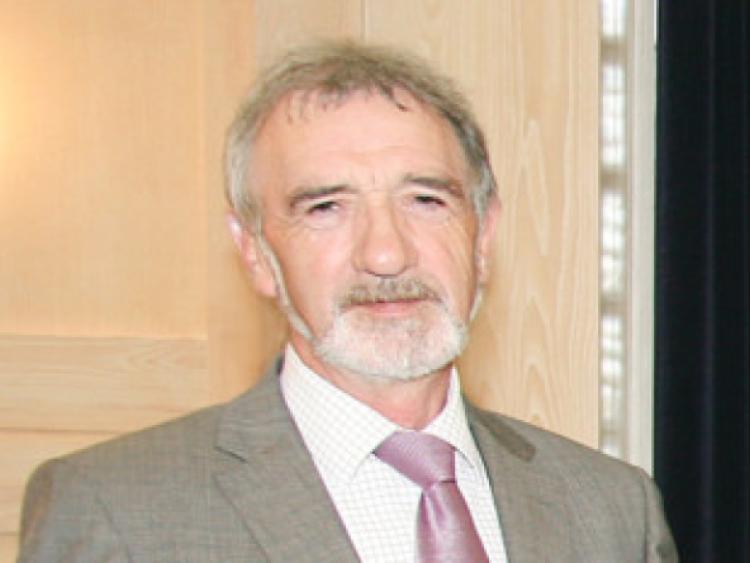 A difference of opinion concerning the election of nominees to the Longford Westmeath Education and Training Board is preventing the local education authority from holding any meetings.

A difference of opinion concerning the election of nominees to the Longford Westmeath Education and Training Board is preventing the local education authority from holding any meetings.

Elected members were informed of the hold-up at a meeting of Longford Co Council this week by Director of Services Frank Sheridan.

He said the situation was in grave need of resolution given that no nominations had yet been formally ratified six weeks on from the local and European elections.

â€œWe have a Longford-Westmeath ETB where we have no nominations and who canâ€™t hold a meeting unless we do something about it,â€ he said. Mr Sheridan issued the warning after the council sought legal advice on the matter.

Fine Gael, at its June annual general meeting, had questioned why legislative guidelines under the genda quota requirements had prevented the party from nominating a candidate.

Under those rules, at least two of the four positions were to be filled by female candidates, paving th e way for Cllrs Peggy Nolan (FG) and Mae Sexton (Ind) to be automatically selected.

â€œI feel there is an anamoly between the Local Government Act and the directive sent from the Department (of Environment). I will be seeking further clarification on the legal opinion we have got because it is a cloudy area. We (Fine Gael) are the largest single party in this chamber and the way things stand, we are being denied a right to make a nomination and that, in my view, is wrong.â€

In reply, Cllr Seamus Butler said he was growing increasingly tired of an issue which was now enetering its second month of discussion.

â€œWe have battered this back and forth. There has been and can be no meeting of the Longford-Westmeath Education and Training Board until this council gets its act together.â€

As it transpired, 17 of the 18 elected members present agreed to endorse the names of Cllrs Butler, Oâ€™Toole, Sexton and Nolan for ratification.

The four candidates will now be the Longford local authroity representatives on the Longford-Westmeath Education and Training Board.