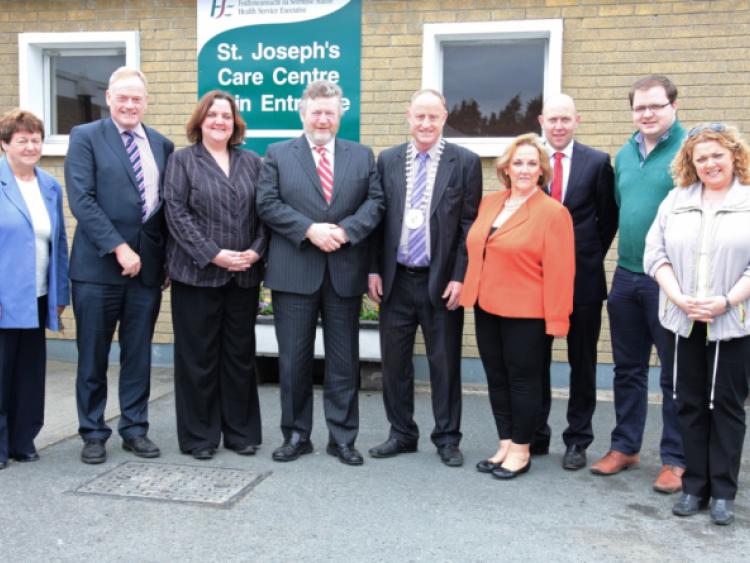 Cllr Gabrielle McFadden will be vacating her council seat to concentrate exclusively on the by-election campaign.

Cllr Gabrielle McFadden will be vacating her council seat to concentrate exclusively on the by-election campaign.

She made the revelation as she was last night (Monday, May 5) selected as the Fine Gael candidate for the Longford-Westmeath by-election.

Cllr McFadden was chosen unopposed as the Partyâ€™s candidate at a selection convention in Mullingar.

Speaking following her selection, Cllr McFadden said: â€œI am delighted to have been formally ratified by Fine Gael to run in the bye-election to fill the seat left vacant by the untimely passing of my sister Nicky. Despite her illness, Nicky continued to be an inspiration, reminding us all of how political life can make a real difference in peopleâ€™s lives. When Nickyâ€™s voice went and she could no longer walk, I was proud to step up to the mark on her behalf to continue the important business of representing the people of Longford and Westmeath.

â€œOver the last 5 years, I have worked tirelessly as a full time politician and, as I have always done, I will continue to be a voice for ordinary people in the Midlands. As I now begin my campaign, Iâ€™m looking forward to meeting as many people as possible over the next three weeks right across the constituency.

â€œAt the outset of my campaign, it is important to state that I will be vacating my council seat to concentrate exclusively on the by-election campaign in order to retain a strong DÃ¡il mandate, as Nicky had done.â€

Speaking at the convention, Taoiseach Enda Kenny said: â€œTragic circumstances have brought us here this evening; our beloved Nicky left us far too early. Nicky was an outstanding TD for Longford/Westmeath and Gab is an excellent candidate to continue her good work.

â€œFor the last five years, Gab has been serving her constituents as a dedicated councillor, and most recently as a very active and determined Mayor of Athlone. I know Gab feels passionately about working on the issues that matter most to local people and ensuring that the Midlands benefits from our growing economic recovery.

â€œI would like to wish Gab the very best for the election campaign and hope I will be greeting her in a few weeksâ€™ time as Longford/Westmeathâ€™s newest TD.â€