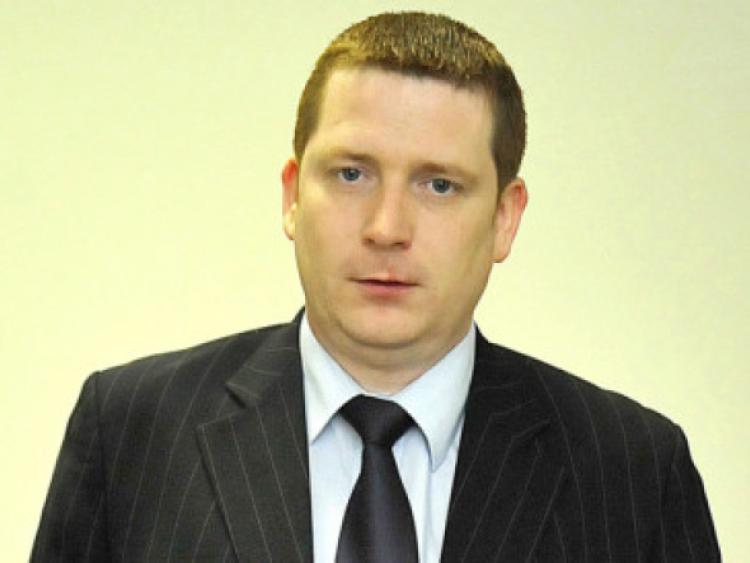 A full-blown investigation into suspected electoral fraud in Longford took a step closer this week after an official complaint was lodged with Longford County Council.

A full-blown investigation into suspected electoral fraud in Longford took a step closer this week after an official complaint was lodged with Longford County Council.

The one-page document, seen by this newspaper, calls for a thorough inquiry to be launched to determine whether any wrongdoing has occurred.

â€œI am disappointed this type of carry on is happening,â€ he told the Leaderâ€™s website www.longfordleader.ie last Thursday.

News of Cllr Flahertyâ€™s official complaint comes after the Longford town councillor raised the issue at the last ever meeting of Longford Town Council last month.

At that meeting Cllr Flaherty, who is running as an Independent candidate, revealed his suspicions had been heightened whilst out canvassing.

â€œI have come across a lot of people who are not on the (electoral) register, but who have filled in forms which have been given to a candidate and handed into the GardaÃ­ for stamping,â€ he claimed.

The emergence of the fresh claims mirror similar ones that were made in the lead-up to the 2009 local elections.

That investigation resulted in a Garda file being sent to the Director of Public Prosecutions (DPP). Nothing came of it, however, and no charges were ever handed down.

By law, anyone wishing to have their names added to the supplementary register must complete the required documentation before producing the form along with photo identification at their nearest Garda station.

Cllr Flaherty remains adamant that while this protocol is being observed in the main, there are some cases that require closer inspection.

Among those include certain examples of electoral duplication that he claims to have in his possession.

â€œWhen I have got some people to go through the process legitimately themselves, they have found they are already on the register.â€

In recent weeks, his attempts to call for a sub committee to be set up have fallen on deaf ears.

â€œI donâ€™t mind losing, so long as itâ€™s a level playing field all round. But I am not going to let this lie, no way.â€

Returning Officer with Longford Co Council Nora Oâ€™Farrell confirmed on Tuesday she had received a letter containing â€œserious allegationsâ€ but insisted those claims fell outside her remit.

Cllr Flaherty responded by saying he expects to meet with senior GardaÃ­ over the matter in the coming days.