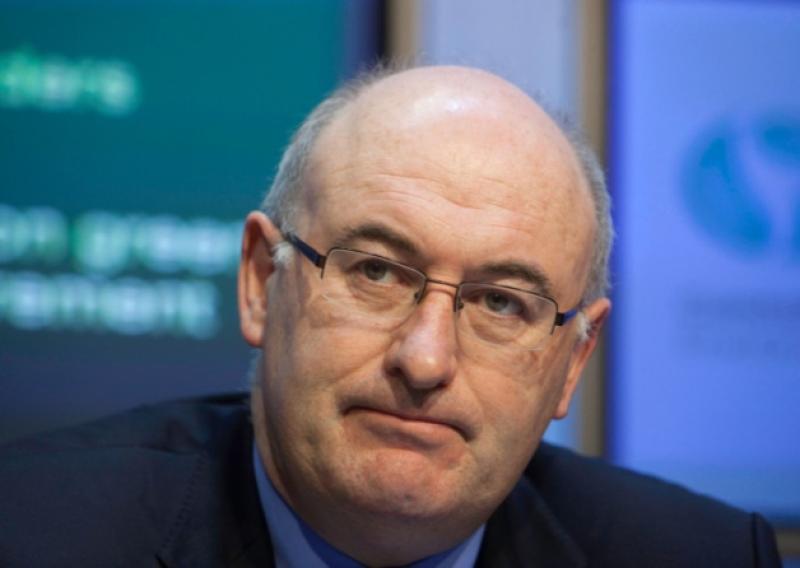 The Minister for the Environment, Phil Hogan TD has announced an additional â‚¬172,105 in funding for Longford Community Resources Ltd.

The Minister for the Environment, Phil Hogan TD has announced an additional â‚¬172,105 in funding for Longford Community Resources Ltd.

The allocation was made under the LEADER elements of the Rural Development Programme 2007-2013 (RDP), with a total of â‚¬4 million being divided between 22 local development companies. Funding has been targeted at both Gaeltacht areas which suffered a loss of funding after the liquidation of Meitheal Forbartha na Gaeltachta in 2011, and also to the areas which experienced a reduction greater than 15 per cent in the revised allocation awarded in May of this year.

â€œI am delighted to be able to announce the allocation of an additional â‚¬4 million to rural communities in Ireland,â€ Minister Hogan said. â€œThis funding will be targeted at the areas that experienced the greatest reduction in funding when the Programme value was reduced in May this year. At the time I ring-fenced â‚¬6 million for the Gaeltacht areas and today I have allocated an additional â‚¬1 million for these areas. I have also awarded an additional â‚¬3 million to the areas which experienced a reduction of greater than 15 per cent in their Programme funding in May.â€

Minister Hogan went on to say that, â€œThe Programme not only facilitates the development of small scale community infrastructre to ensure a strong community foundation for a healthy rural economy, but it also provides vital support for rural entrepreneurship and in this context has the capacity to support the creation of sustainable jobs in rural Ireland.â€

To date over â‚¬231 million has been spent under the Programme with a further â‚¬139 million yet to be drawn down. The funding released today will ensure that the Programme can continue to provide resources which are critical to rural communities