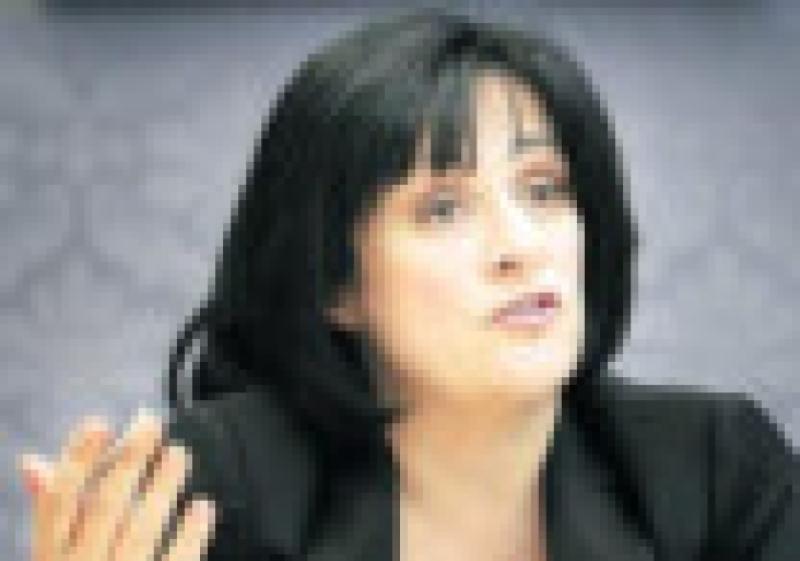 The Quinns intend serving legal proceedings on the Ballinalee native and head of leading recruitment firm CPL over her alleged role in the issuing of €2.34bn in loans they claim were unlawfully issued by Anglo to Quinn companies during 2007 and 2008.

Ms Heraty, of Highfield Road, Rathgar, Dublin, joined the Anglo Irish Bank board in 2006, the same year that she became the first woman to win the Ernst and Young Entrepreneur of the Year Awards.

In her role as none-executive director, Ms Heraty also served on its audit committee until the end of April 2007.

She was one of five non-executive directors who resigned from the board of Anglo in January 2009 just before it was formally taken into State hands following a bailout by taxpayers.

It’s claimed the loans were designed to fund margin calls on financial derivatives, known as “contract for difference” (CFD) positions, held by the Quinn family in Anglo shares.

Besides Ms Heraty and nine other former directors, the Quinn’s also plan serving papers on former CEO David Drumm, the Central Bank and Department of Finance in their capacity as regulators.

Mrs Patricia Quinn and her five children claim Mr Drumm was, between 2004 and 2008, directly involved in, and played “a leading role” as CEO, in the alleged actions of Anglo.

The Quinns allege the former directors either collectively or individually sanctioned the approval of loans to Quinn companies which they claim was illegal and/or wrongful and caused damage to the Quinns.

The family hope to include these latest actions with their existing proceedings against Irish Bank Resolution Corporation, Anglo’s rebranded name in the wake of its liquidation.

They are claiming damages against all defendants for alleged conspiracy, breach of duty including statutory and fiduciary duties, negligence, and misfeasance in public office.