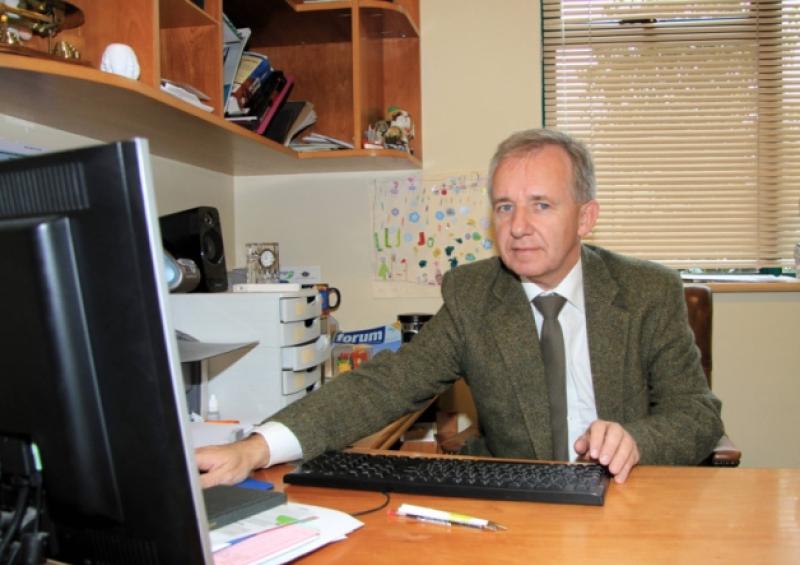 A newly revised document aimed at providing free GP care to all children under six has been welcomed at local level.

A newly revised document aimed at providing free GP care to all children under six has been welcomed at local level.

Dr McGarry said the additions of a new “cycle of care” for children with asthma and “wellness” checks, at ages two and five, to monitor height and weight were important factors.

“I think by and large it will be taken up,” he said, stressing however the contract would be up to members themselves to decide.

Other changes the IMO has given its approval to include an increase in the Government’s investment in providing GP services to children under the age of six to €67 million.

This represents an 81 per cent increase on the original sum identified by government.

It’s expected the new scheme will come into effect from July 1.

Dr McGarry said the new terms were far removed from what had been put to GP groups like the IMO from the outset.

“Back in February 2014, the Department of Health produced a draft contract. Whoever drew that up didn’t have an understanding of general practice,” he said.

Fast forward over a year and a breakthrough it seems, appears closer than ever.

“It’s a viable contract, but it’s up to individual GPs to make that call (to sign up),” he added.

Despite that progress, the Longford GP said question marks over how the new scheme will be funded were not concerns of the IMO.

“The money will have to come from exchequer funds,” he said.

“The decision to go down the road of the Under 6s was a political decision.

“We (GPs) had no say in that. All we had a say in was the negotiation of terms and conditions.”

He also spoke of the many challenges the profession still faced.

“A lot of people don’t understand the changes that have taken place in the sense of there being dramatic cuts in resources that have been given to GPs.

“Other professions took these cuts on their resources to provide services for patients. What GPs have had to deal with though is these cuts. on their actual turnover.”