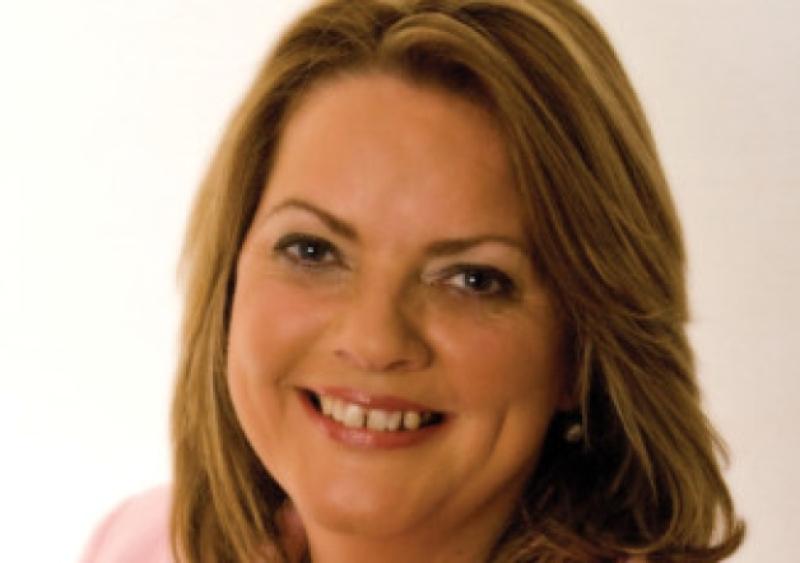 The funeral arrangements for the late Deputy Nicky McFadden TD have been announced.

The funeral arrangements for the late Deputy Nicky McFadden TD have been announced.

The mother of two will repose at the Strand Funeral Home in Athlone from 3-8pm today ahead of Mass of the Resurrection at Our Lady Queen of Peace Church, Coosan tomorrow, Thursday at 12 noon. Deputy McFadden will be subsequently laid to rest in Coosan Cemetery on Thursday afternoon.

The 51-year-old Fine Gael TD for Longford/Westmeath died yesterday following a battle with Motor Neuron disease. Taoiseach Enda Kenny led tributes in the Dáil by describing his party colleague as “a woman of great joy”. “I think I speak for everyone in the House when I say we are devastated by the suffering and the passing of Nicky McFadden.”

Party colleague, Deputy James Bannon said that a “dark cloud” hung over the constituency since the death of his “friend and colleague” was announced.

Deputy Robert Troy (FF) added, “Nicky performed her duties as a TD with dignity and poise and she will be sorely missed as a colleague in Leinster House and as a public representative in Longford/Westmeath,” while Deputy Willie Penrose (Lab) said, she was “a proud Athlone woman”. “Nicky and the McFadden family are steeped in political life in Athlone,” he added. “She was a great person to take up an issue, she worked hard and diligently and had a great social conscience. Her word was her bond, and realised that by working together, you could achieve a lot more. She gave many years public service, and epitomised everything that is good about public service.”