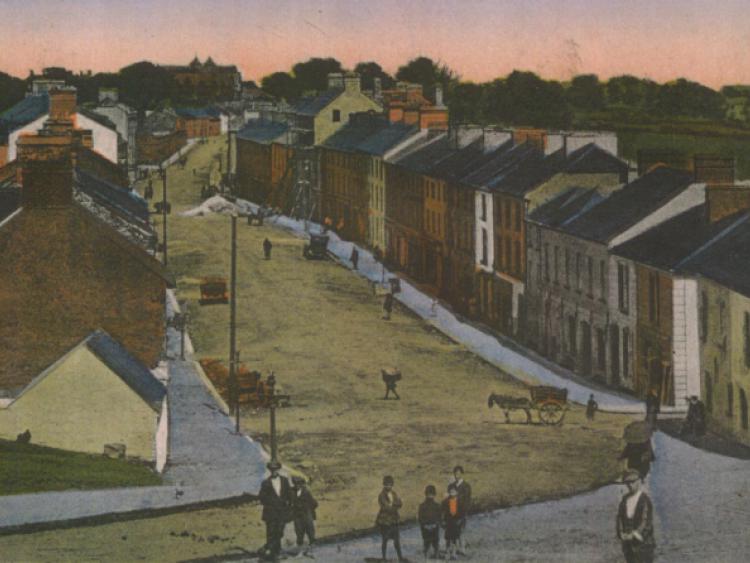 A public meeting in Granard last Tuesday heard that a new plan for the town will see the old medieval town unearthed.

A public meeting in Granard last Tuesday heard that a new plan for the town will see the old medieval town unearthed.

This, together with the Motte and Bailey Castle, and the redevelopment of the ‘Black Pig’s Dyke’ will lead to “a jewel in the crown of tourism” right here in Granard, the meeting heard.

Mairead Ni Chongaile, Longford Heritage Officer told the meeting that the plan would “feed directly into the County Development Plan (CDP)”, as well as in to any future local area plan for Granard and the Granard Motte Community Enterprise.

“Some of the things that we were hoping to achieve, have in fact already been achieved and there are some very interesting new proposals in the CDP which is currently out for public consultation. We are hoping to introduce regeneration plans which would include the Motte and Bailey Castle and this will not only bring education and tourism to Longford, but also to outside Longford as well.”

The incomplete development at the back of Granard’s main street has become a bone of contention with residents and public representatives alike over the past few years. But now there are firm plans in place to regenerate the area and make it attractive and scenic.

“The idea is to restore the historic fabric of Granard - the medieval town area - in the long term, perhaps over five or 10 years; something that we all believe is achievable,” added Ms Ní Chongaile.

“1798 on Tuites Lane will also be examined and the county will link in with the new Lakelands Treasures APP which will promote us regionally and internationally.

“There will also be town trails and here in Granard there are beautiful landscapes and views that can be utilised for walking and cycling trails. “

The Black Pig’s Dyke which ends in Dring at the entrance to Derrycasson Woods is a huge bonus and also the old Cavan railway line, which runs through Ballywillian, Granard will be looked at as well.

“These are perfect features for walking and cycling tours and with the beautiful landscape as well, I think it is fair to say that we have it all, and that great things can be achieved right here in our county by the people of this county,” she added.

The meeting also heard that the Buttermarket site will be redeveloped and enhanced, and the town hall regeneration which is currently taking place will be completed by the first week in May.

“We will start off small and build on what we have,” Ms Ní Chongaile continued.

“We will eventually link the Motte in Granard with the Wetlands in Kenagh and that too will become - we believe - a major tourist attraction. “ “We want to promote a strong identity here and a safe and welcoming environment, so that everyone can enjoy and benefit from what we have in Granard.”