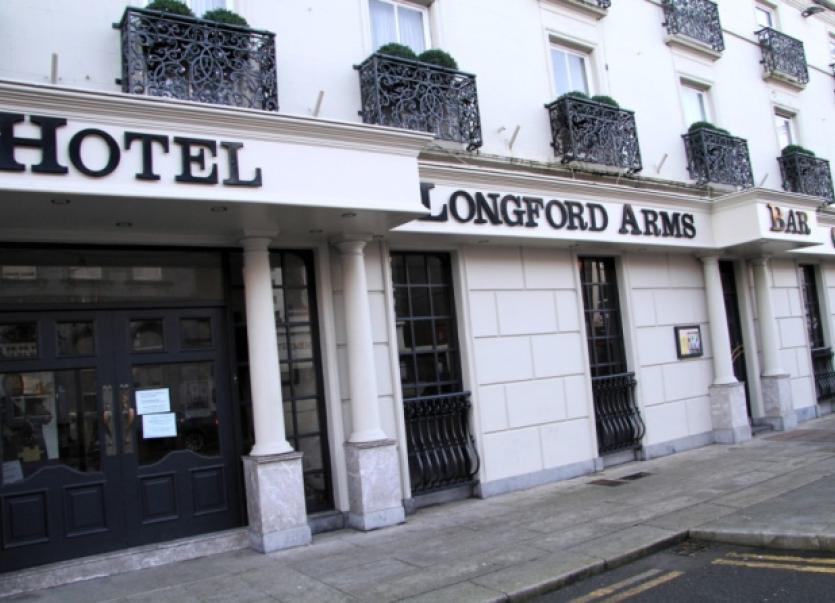 Fianna Fail’s long awaited Longford convention has been postponed until October 29, the Leader has learned.

Fianna Fail’s long awaited Longford convention has been postponed until October 29, the Leader has learned.

It had been expected that delegates would meet next Monday inside the Longford Arms to decide which candidate will join Robert Troy on the party’s Longford-Westmeath ticket.

Two other dates, being the previous Saturday and Sunday were also flagged as possible dates.

However, it’s emerged this afternoon that party chiefs have now decided to put the convention back until the end of the month.

This, it’s believed, is to allow at least ten days for official correspondence to be sent out to party delegates.

The Leader is, at present, awaiting confirmation about the date and venue for the Longford Convention from party headquarters.