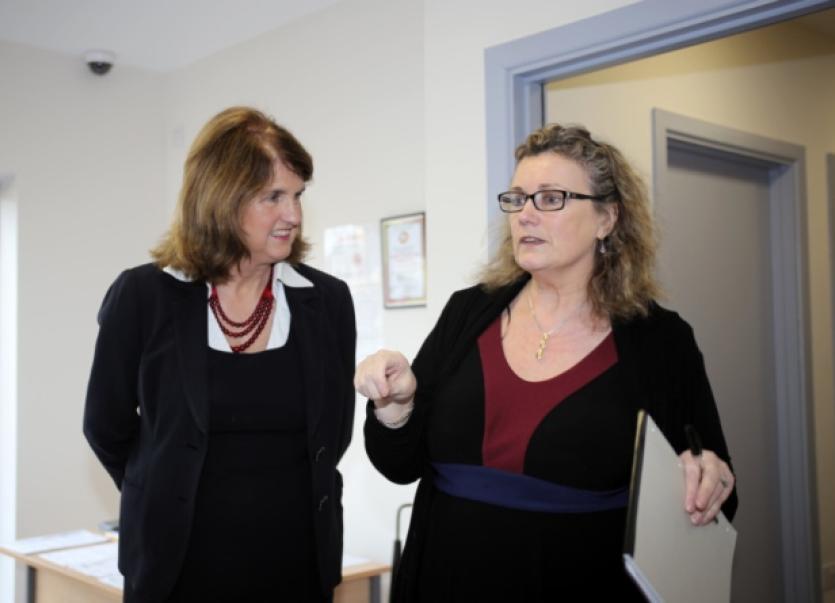 milestone this year with its 20th anniversary.

The ground-breaking organisation was founded two decades ago by a group of local women who wanted to establish a facility to support Longford women.

Twenty years later, LWL is recognised as one of the country’s leading organisations of its kind. A registered charity, LWL has helped countless local women gain access to education and training, childcare and domestic violence support over the years.

The anniversary celebrations start with a party this Thursday night, October 15, in the Hill Top Restaurant, Longford Golf Club.

It promises to be a great night which will include a champagne reception, sumptuous buffet, wine and fantastic entertainment by Paschal, Liz and Davey.

“LWL would like to thank all our supporters and volunteers who have been so supportive to us over the last 20 years,” Deputy CEO of Longford Women’s Link Tara Farrell said this week.

Ms Farrell went on to outline some of the other events taking place in LWL this year as part of the anniversary celebrations. In advance of the 1916 centenary celebrations, LWL has organised a series of three seminars that will look at the role of women in Irish society and history.

“These workshops will remember and honour women activists of the period who spearheaded campaigns on many rights we enjoy today,” continued Ms Farrell.

On Tuesday of this week the first of these seminars kicked off and offered an insightful view into the role of women in the 1916 rising.

The second workshop takes place on Tuesday, November 3 at Ballymahon Library and will focus on the role Longford women played in the Rising.

The third workshop on Hannah Sheehy-Skeffington is in Longford Co Library on November 18 next and promises an entertaining night for all those in attendance.

The Longford Women’s Manifesto in LWL has been a very successful project in terms of raising awareness about civic participation and women’s role in politics. In recent weeks, the group published a highly acclaimed report on entitled: ‘Making our councils more open, accessible and representative’. Following the report’s publication, Roscommon County Council agreed to publish the agenda for county council meetings online in advance of the meetings.

Meanwhile education and training continue apace at LWL with the launch of the New Futures programme for Women Parenting Alone.

“Childcare and Transport will be provided and programme delivery is in the mornings during school hours.

“The programme starts on Monday, November 2, 2015 and will be delivered every Monday morning from 10am to 1pm.”

The winner of two tickets to the LWL 20th anniversary celebration is Carmel Igoe! Congratulations!