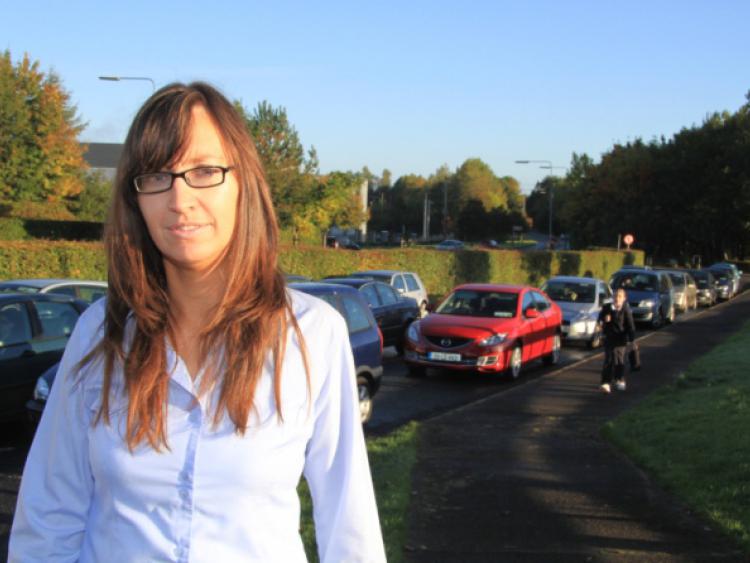 The Cathaoirleach of Longford’s Municipal District is to re-open talks with Scoil Eimear National School board of management officials in a bid to resolve ongoing parking issues outside the school.

The Cathaoirleach of Longford’s Municipal District is to re-open talks with Scoil Eimear National School board of management officials in a bid to resolve ongoing parking issues outside the school.

The decision was made following a recent meeting of Longford Municipal District in which a number of elected members expressed frustration at the ongoing situation.

At a previous meeting, it had been agreed to transfer a section of property for the purposes of providing additional parking.

Cathaoirleach, Cllr Seamus Butler said the onus was on the board and the Department of Education to put forward a legal entity in order for the property to be officially transferred.

He said this was a vital prerequisite for the school in any subsequent attempts that might be made to secure financial support from the newly announced Rural Development Programme.

Fine Gael’s Peggy Nolan went so far as to suggest calling a special meeting over the issue.

“The local authority has agreed that we would give them the land but it’s up to the groups to use that land,” she said.

“The summer has gone and nothing has happened.

“It’s a breakdown of communications once again.”

She also said it was incumbent on the Council to ensure the area which adjoins a “pristine” housing estate was developed as intended.

Cllr Butler took on board those comments as he vowed to sit down with Scoil Eimear management officials and report back his fellow councillors later this month.

Independent Cllr Mae Sexton, meanwhile, suggested one reason for the hold-up could be levelled at Department of Education chiefs.

“Perhaps them saying it had nothing to do with them put the kibosh on it,” she said.