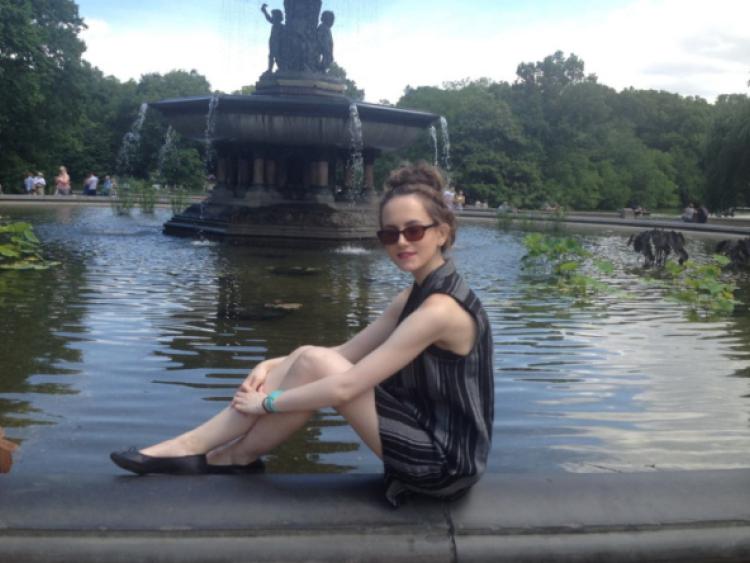 Longford will be well represented at the Blog Awards

Longford will be well represented at the Blog Awards

Ireland on October 22, with two local bloggers reaching the finals with their online

As we reported a number of weeks back, Rachel Masterson was nominated in the Entertainment section with her blog Rach Writes Stuff.

22-year-old Jessica McCaul from Newtownforbes will also be flying the flag for Longford, after she was named a finalist in the Beauty Blog category, with her site, ‘JesskaDenise’.

Explaining that she had taken a year out between the Leaving Cert and College Jessica said that her blog, which has been nominated for numerous awards in the past, including her.ie readers choice and oohlala magazine ‘best beauty, started out as a hobby.

“I’d always read blogs anyway,” she stated. “And I thought, ‘maybe I’ll give it a go’. Once you get into it, you get involved in the community and you meet loads of the bloggers.”

Crediting the blog with helping her to come out of her shell, the past pupil of Meán Scoil Mhuire admitted that being nominated for the awards was ‘surreal’.

Reviewing everything from nail varnish to mascara, sharing fashion choices and preferences and generally chatting light-heartedly about all things beauty, Jessica has been conscious of keeping her blog fun and light-hearted.

“I wanted to keep it like I was having a chat with friends over coffee,” she continued.

Thrilled that people are interacting with her through her blog, Jessica does, however, recognise the responsibility that can also go with her role. With people more conscious of spending their hard-earned money, Jessica is extremely careful and honest in her reviews, as she knows all to well the uses of online reviews.

“I wouldn’t buy anything without checking it online first,” she added. “I’m also very conscious about what I write on the blog. I wouldn’t write for the sake of content.”

As the 20s-themed awards night gets closer, Jessica reflected on her nomination, laughing that becoming a finalist “was just crazy”, particularly as she appears on a list alongside many of the blogs that she herself admires.

Beyond the awards, Jessica has great plans for JesskaDenise and is hoping to raise her readership in the coming weeks and months.

“I’ve a few products going up and I’m also adding a movie feature to the blog,” she revealed.

To take a look at Jessica’s blog, visit http://www.jesskadenise.com/