Three fires in less than 24 hours 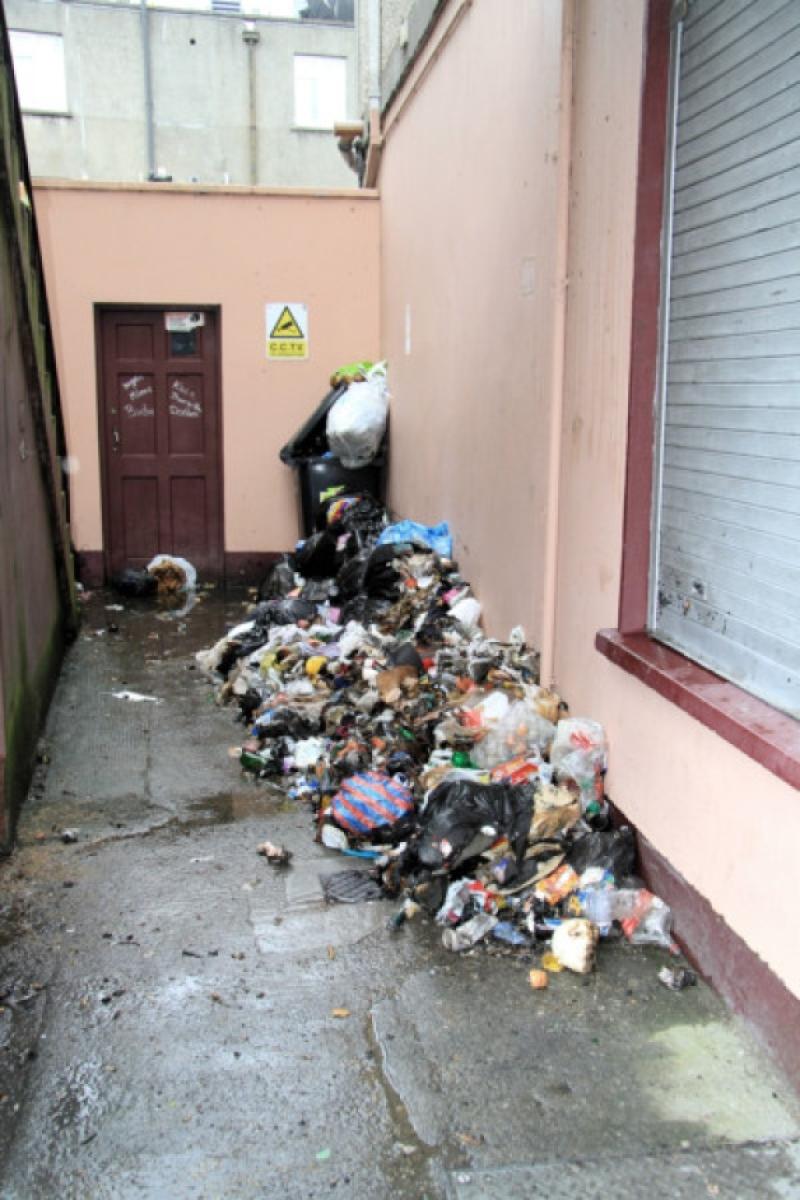 Businesses in parts of Grafton Court in Longford town were left without power last week, after no less than three fires hit the area in under 24 hours.

Businesses in parts of Grafton Court in Longford town were left without power last week, after no less than three fires hit the area in under 24 hours.

Longford Fire Services received three call outs to the area over the course of Wednesday and Thursday last.

A spokesperson confirmed that the Fire Services were called on Wednesday, May 20 at approximately 10.40pm, where they encountered rubbish on fire, which they then extinguished.

Just over eight hours later, the Fire Services were once again called to Grafton Court to deal with a similar incident. A final call-out occurred at around lunch time on Thursday.

A Longford town businesswoman has claimed the build-up of rubbish was a contributing factor in the fires.

“An enormous amount of rubbish has built up in a passageway between two blocks of flats there,” said Maureen Sainsbury, whose daughter Alison has a bridalware shop close by. “It looks like someone set it alight.”

Ms Sainsbury explained that refuse is regularly left to gather at the location and no one appears to take responsibility for it.

“It has to be an environmental issue,” she continued.

“Our customers have been complaining about the smell. It’s been going on for quite a while and although it was cleared up once or twice, it has built up again.

“Business owners who pay rates and are trying to get customers shouldn’t have to deal with this.

“It’s a pretty grim thing to keep looking at.

“We love this town but we have to point it out.”

Having started in the alleyway, the fire spread to a room which housed electricity meter boxes, which were subsequently destroyed, leaving an entire block of units without power for a period of time.