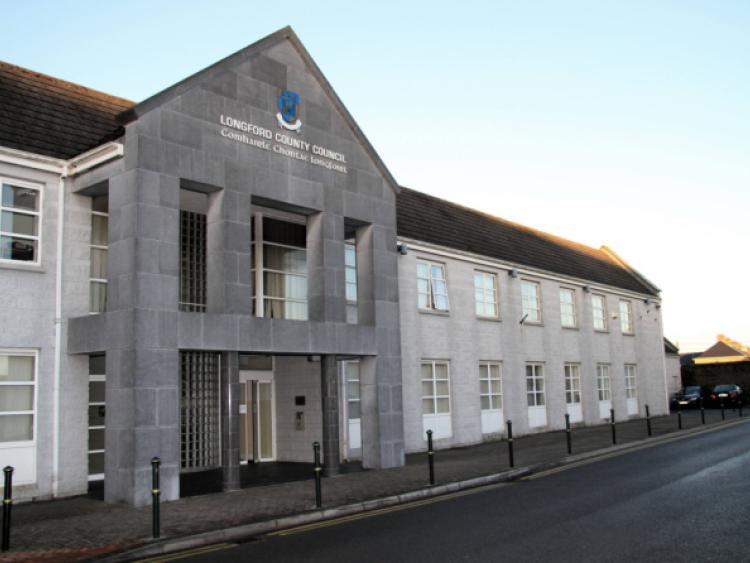 “It was almost with disbelief that I read Longford had been allocated the most money per capita - €200 per person,” said Cllr John Duffy (FG). “Groups should get their expressions of interest in quickly so the funding is retained and that the council can take the lead. The canal and barracks could be flagship projects.”

His party colleague, Cllr Gerald Farrell, added: “I welcome this fantastic allocation. It’s a great opportunity for Longford town and a huge boost for rural Ireland.”

The discussion drew a cautionary note from Fianna Fáil’s Cllr Louie McEntire, who pointed out that a portion of the fund allocated in 2007 was returned unspent.

“I hope there’s not as much red tape involved like last time. I was at numerous meetings where hard work was put in to no avail.”

Cllr Martin Mulleady said the funding should be “spent as quickly as possible”.

“If it happens again during our term that money is handed back, we should be ashamed of ourselves.”