Longford woman to the fore in
securing rights for deaf people 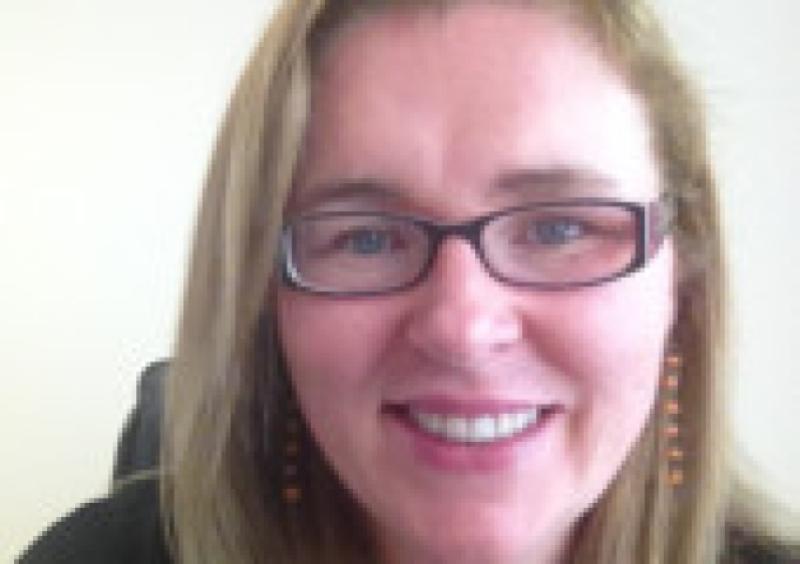 A Longford woman who is Advocacy Manager of the Irish Deaf Society (IDS) made a presentation to the County Council last week.

A Longford woman who is Advocacy Manager of the Irish Deaf Society (IDS) made a presentation to the County Council last week.

Elaine Grehan from Edgeworthstown who is one of 10 siblings, eight of whom are deaf, made the presentation on behalf of the organisation, which is calling on all local authorities to support its calls for more legal entitlements for deaf people, to become enshrined in the Irish Constitution.

“We want more legal rights; better access to public services and better education for deaf children,” said Ms Grehan who is married to Declan and the couple have three children.

Irish Sign Language (ISL) is recognised in the Irish Education Act 2009 and the Irish Deaf Society has been campaigning for a number of years now to have the language recognised; it is not even recognised here in Ireland.”

The Society is seeking to have three motions passed in the Seanad and that is why representatives are meeting with local authorities across the country. They are seeking the support of members so that their concerns can be raised at national level and subsequently create more awareness around the whole issue of deaf people.

“I would always get my hair done here is Longford because there is a deaf hairdresser here - Ronan Farrell - and communication is so much easier there,” Ms Grehan continued.

“ISL is the first language of the deaf community, but unfortunately we are experiencing exclusion. The language is extremely important for deaf children and the Irish Government has signed the UN Convention on Human Rights in terms of people with disabilities, yet this has not been signed into law yet. This means that deaf people are not protected in Ireland - ISL is an extremely important human right for us, so therefore our rights are not been protected in the same way that other people’s are. We are excluded from participation in real life and a good example of this is the cinema.”

Following the presentation, members of the local authority provided unanimous backing to Ms Grehan and the Irish Deaf Society in their efforts to secure more rights and entitlements for their community.

“I asked you to come before this council, and I want ISL recognised,” added Cllr Peggy Nolan (FG). “There is so much legislation for people with disabilities, yet there is very little supports for people who are deaf. I certainly support you in your endeavours.”

Cllr Paul Connell (Ind) who is also a local representative on the General Council of Co Councils said that he would raise the matter of ISL during the next meeting. “I think it is terrible that 40,000 people in this country have to suffer further disadvantage because they are disadvantaged in the first place,” he said, adding he would also raise the matter at the next General Council meeting.

“There is great ignorance around ISL, but services will follow if the legislation is in place. Legislation forces resources to follow.” added Cllr Denis Glennon (FF).