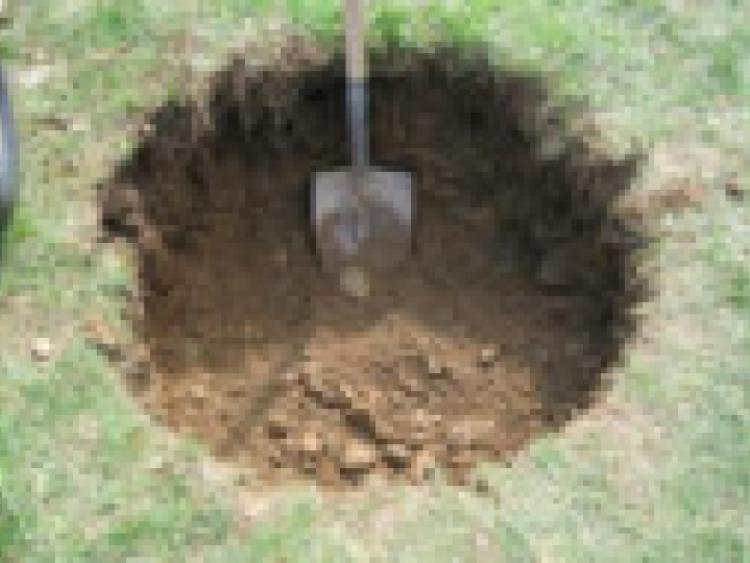 An advertisement has appeared on Done Deal selling a hole in Co Longford.

An advertisement has appeared on Done Deal selling a hole in Co Longford.

While it does not specify exactly where the hole is, it does state that it can be transferred to a new home. It is described as “Big hole for sale. A real fine hole it is”.

The hole is priced at €1,000,000 and the seller invites “all txts, private numbers, hole kickers or time wasters” (sic) to view the hole.

There is also a photograph of a shovel in the hole however it is not clear at this time if the shovel is part of the deal.

The hole can be viewed here http://www.donedeal.ie/farmsheds-for-sale/hole-for-sale/5985859