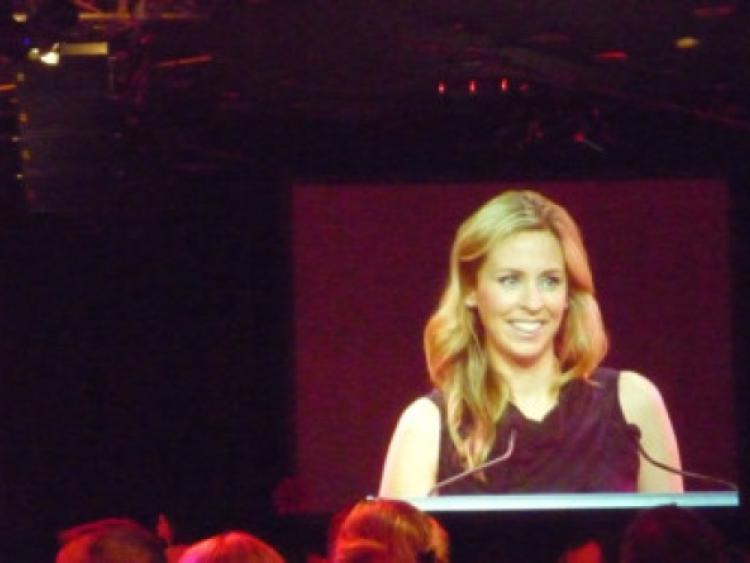 A Lanesboro woman was recently named as the winner of a top award for women in the Australian construction sector.

A Lanesboro woman was recently named as the winner of a top award for women in the Australian construction sector.

Mairead Hogan from Carrowroe received the Brookfield Multiplex Award at the the National Association of Women in Construction’s New South Wales Chapter Awards for Excellence.

The winners were announced at an event held at the Sydney Convention and Exhibition Centre on August 22.

“I was both shocked and honoured to receive this award from NAWIC,” she said afterwards. “I was absolutely delighted.”

Mairead, a mechanical engineer working for the Aurecon Group, was awarded the prize in recognition of her work on two projects in Melbourne and Sydney.

“I was working in a multidisciplinary team, with all engineering services being delivered by Aurecon, which exposed me to a lot of hardworking, dedicated people who were a great pleasure to work with,” she added. “I am so grateful for the team’s support.”

A daughter of Ray and Betty Hogan , Mairead is a former pupil of Fermoyle NS and the Convent of Mercy in Longford. She graduated with a degree in Mechanical Engineering from NUI Galway in 2005.

After touring Asia and Australia before joining Clark Engineers in Kildare, where she worked on several high profile government projects before returning to Australia in 2008 to take up her current role.